Michael Caligiuri, MD, director of The Ohio State University Comprehensive Cancer Center and CEO of Arthur G. James Cancer Hospital (OSUCCC – James) and Richard J. Solove Research Institute, is the President-Elect of the American Association for Cancer Research (AACR). He recently wrote a guest post for The Hill in which he expressed the need for greater federal funding of cancer research.

“In order to make progress in cancer research, we must find new mechanisms for funding big, bold ideas,” Caligiuri wrote, pointing out that some ideas that seem risky in the lab carry the greatest potential, but the higher risk profile often prevents them from securing public funds.

To cover the gap, many institutions  have launched innovative private funding efforts. Caligiuri’s column discusses Pelotonia, a cycling event that has raised more than $100 million for cancer research at OSUCCC – James, including a record-breaking $23.7 million in 2015. Funds raised through Pelotonia helped support a highly successful clinical trial of ibrutinib, a drug that went on to gain approval from the U.S. Food and Drug Administration for use against chronic lymphocytic leukemia. Pelotonia 2016 begins Friday, with 7,700 cyclists registered. Michael Caligiuri, MD, who rides the 180-mile course in the Pelotonia each year. Photo by Jo McCulty, The Ohio State University

Caligiuri will become AACR President in April 2017, following the tenure of Nancy E. Davidson, MD, who has been a powerful advocate for cancer research funding. We have no doubt that Caligiuri will use his time at the helm of the AACR to continue to advocate for a robust climate for the next wave of “big, bold ideas.”  Caligiuri’s full post is available on The Hill‘s website. 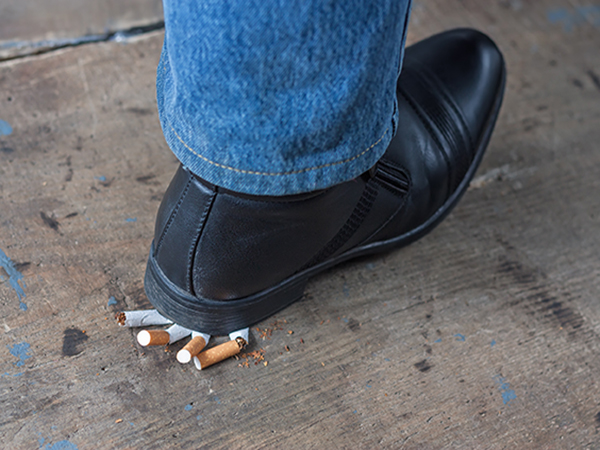 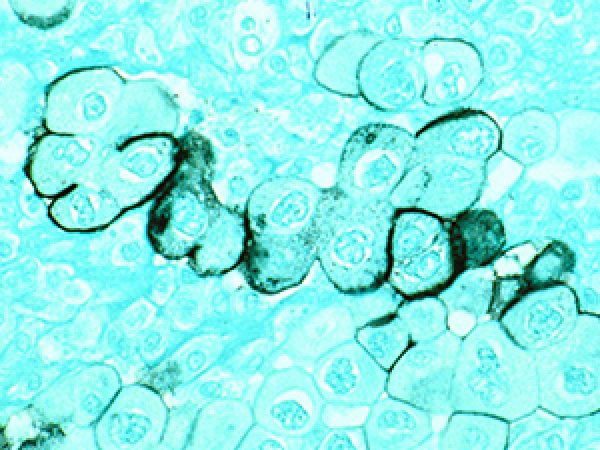