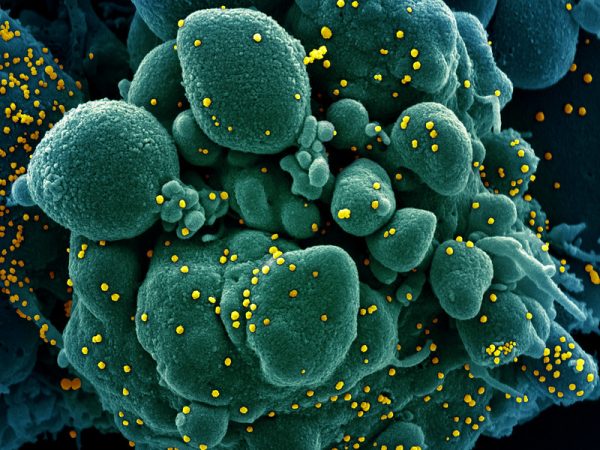 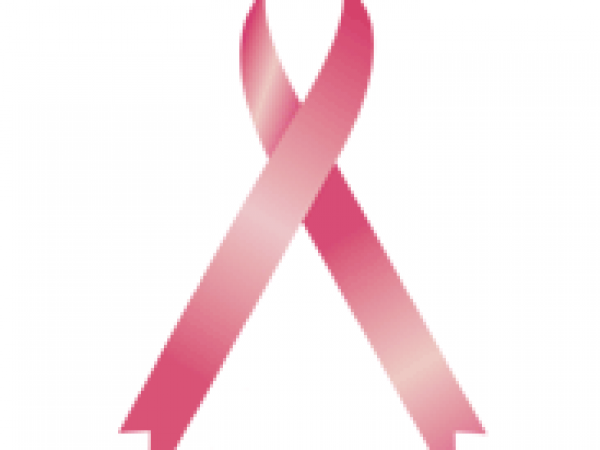 From the Journals: Bras Do Not Increase Breast Cancer Risk