This week, the U.S. Food and Drug Administration (FDA) added two new treatments to the armamentarium for hematologic oncologists treating certain groups of patients with acute myeloid leukemia (AML): enasidenib (Idhifa) and Vyxeos. This news is particularly welcome because AML is the form of leukemia with the lowest five-year relative survival rate; according to data from the Surveillance, Epidemiology, and End Results Program of the National Cancer Institute, just 26.9 percent of patients live five or more years after diagnosis. Four months ago, the promise of precision medicine had yet to bear fruit for patients with AML. Earlier this week, the FDA approved the second molecularly targeted therapeutic for the treatment of AML in just over three months, enasidenib, heralding substantive gains in precision medicine for patients with this devastating disease. As highlighted in a previous post on this blog, the first molecularly targeted therapeutic for AML, midostaurin (Rydapt), was approved for treating the approximately 25 percent of patients whose leukemia harbors a mutation in the FLT3 gene.

At the time the FDA approved enasidenib, it also approved a companion diagnostic test to identify those patients eligible to receive it: adults whose AML is progressing despite treatment and that harbors certain mutations in the IDH2 gene.

With 21,380 new cases of AML expected to be diagnosed in the United States in 2017, it is the most common form of leukemia in this country. About 12 percent of AML cases are characterized by the presence of mutations in the IDH2 gene.

One of the hallmarks of cancer cells is reprogramming of normal cellular energy metabolism. The protein produced by the normal IDH2 gene plays a key role in normal cellular energy metabolism, and the protein produced by the mutated gene disrupts this process. The mutant IDH2 protein causes the accumulation of a molecule called 2-hydroxyglutarate (2-HG).

Research indicates that 2-HG causes AML by altering the epigenome of normal healthy bone marrow cells in a way that prevents them from differentiating, or maturing. Thus, researchers set out to investigate whether blocking the mutant IDH2 protein might provide a new approach to treating patients with IDH2 mutation–positive AML.

Enasidenib is the first FDA approved inhibitor of mutant IDH2 protein. During development it was known as AG-221, and the research underpinning its discovery and characterization were published recently in Cancer Discovery, a journal of the American Association for Cancer Research.

Early results from the phase 1/2 clinical trial that led to this week’s approval of enasidenib were presented during the AACR Annual Meeting 2014. At that time, six of seven evaluable patients had objective responses, including three who had complete remission. According to the FDA statement, the updated data showed that 19 percent of 199 patients with relapsed or refractory AML who had IDH2 mutations had complete remission.

Commenting on the approval, Richard Pazdur, MD, director of the FDA’s Oncology Center of Excellence and acting director of the Office of Hematology and Oncology Products in the FDA’s Center for Drug Evaluation and Research said, “Idhifa is a targeted therapy that fills an unmet need for patients with relapsed or refractory AML who have an IDH2 mutation. The use of Idhifa was associated with a complete remission in some patients and a reduction in the need for both red cell and platelet transfusions.”

In recent years, our understanding of the genetic mutations underpinning AML has increased dramatically. Thus, it is hoped that the approvals of midostaurin and enasidenib are just the start of precision medicine for AML. This image shows micelle-based nanoparticles that have moved beyond the blood vessels of a tumor in a mouse model of ovarian cancer. Image courtesy of the National Cancer Institute.

Another FDA approval this week provided an alternative approach to delivering two of the cytotoxic chemotherapeutics commonly used to treat many patients with AML, daunorubicin and cytarabine. These two agents are currently given separately, but the FDA has now approved a fixed combination of daunorubicin and cytarabine formulated together in a single nanoformulation known as Vyxeos for the treatment of adults with two types of AML that have particularly poor prognoses: newly diagnosed therapy-related AML and AML with myelodysplasia-related changes.

Nanotechnology refers to the manufacturing of objects with dimensions one million times smaller than a millimeter (the smallest width of a human hair is just 50 times smaller than a millimeter). Nanomedicine is the application of nanotechnology to the research and practice of medicine. Nanodrugs comprise an anticancer agent (or agents) and a nanosized carrier that selectively delivers the anticancer agent to the cancer and protects the anticancer agent from being destroyed by the body. As a result, nanodrugs allow the delivery of higher levels of anticancer agents to cancer cells than traditional systemic delivery methods, increasing effectiveness while reducing toxic side effects.

In the case of Vyxeos, the nanosized carriers are liposomes and the anticancer agents are daunorubicin and cytarabine. According to the FDA statement, they were approved based on results from a randomized phase III clinical trial that showed that median overall survival for patients who received Vyxeos was significantly improved compared with who received separate treatments of daunorubicin and cytarabine (9.56 months compared with 5.95 months). 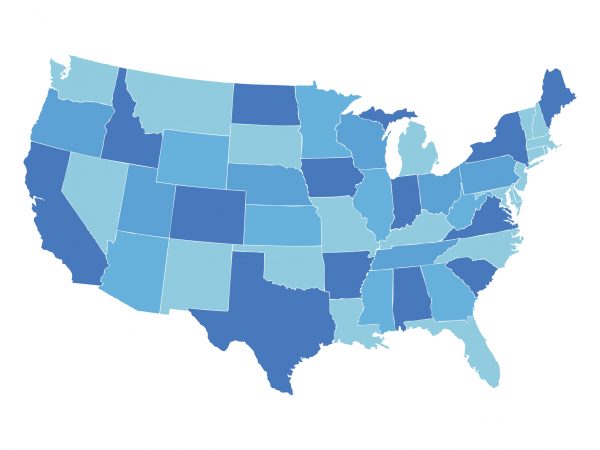 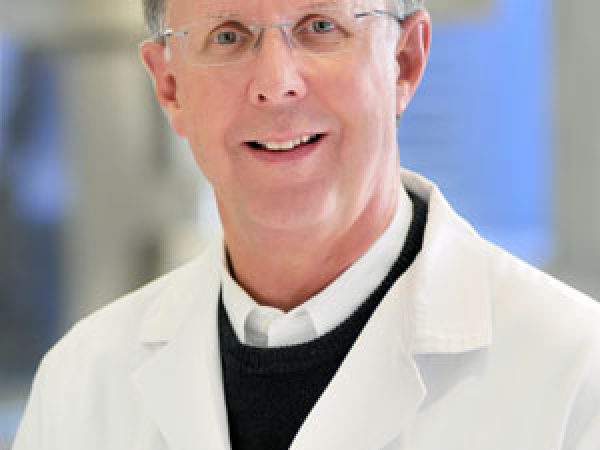