Home » Cancer Research Catalyst » How is Obesity Linked to Cancer? 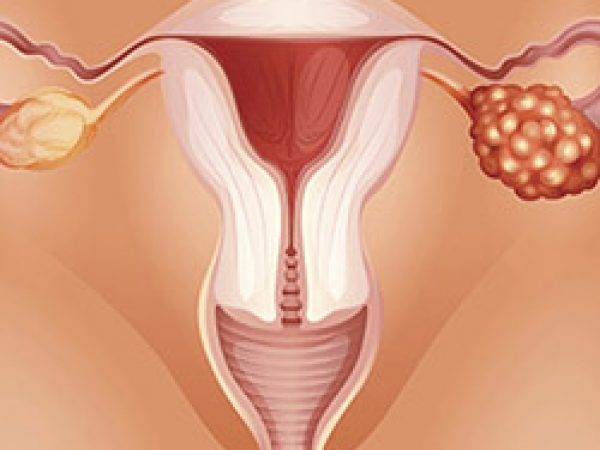