Prostate cancer is the most common non-skin cancer in men, and is the second leading cause of cancer-related death among men in the United States.

Although there are many factors that can increase the risk for prostate cancer, for a significant number of men it can be inherited. Among men with metastatic prostate cancer, 12 to 17 percent have been reported to have germline (inherited) genetic mutations, and among those with early stage disease, approximately 5 to 7 percent have germline mutations. Germline testing, which is hereditary cancer gene testing, is paving the way toward precision medicine and tailored screening approaches, and has the potential to revolutionize care.

Another important implication of genetic testing: Genes linked with prostate cancer are also associated with hereditary cancer syndromes. Therefore, men with these genes may be at risk for additional cancers beyond prostate cancer and both men and women in their families could be at risk for other cancers such as breast, ovarian, pancreatic, colorectal, uterine, and kidney cancers.

In 2020, the U.S. Food and Drug Administration approved the PARP inhibitors rucaparib and olaparib for treatment of men with metastatic, castration-resistant prostate cancer with BRCA mutations or other DNA repair mutations whose cancer had not responded to standard lines of therapy, thus providing novel treatment options for these men.

As genetic testing has become more common in recent years, prostate cancer researchers identified some key challenges. For example, we noted variability in testing guidelines, increasing demand for genetic counseling, and increased ordering of genetic testing by non-genetic health care providers. In 2019, my colleagues and I at the Sidney Kimmel Cancer Center at Thomas Jefferson University convened the Philadelphia Prostate Cancer Consensus Conference with the overall goal to address these challenges. This consensus conference included multiple specialties such as urology, oncology, genetic counseling, population and implementation science, and patient advocates. Participants came from around the world and across practice settings. Multiple national organizations were represented to ensure a global perspective.

The multidisciplinary group of experts proposed an implementation framework to guide doctors and patients through the genetic evaluation process. Some of the key recommendations included:

Veda N. Giri, MD, is an associate professor of Medical Oncology, Cancer Biology, and Urology, and director of the Cancer Risk Assessment and Clinical Cancer Genetics Program and the Men’s Genetic Risk Clinic at Sidney Kimmel Cancer Center – Jefferson Health at Thomas Jefferson University. She is a member of the American Association for Cancer Research. 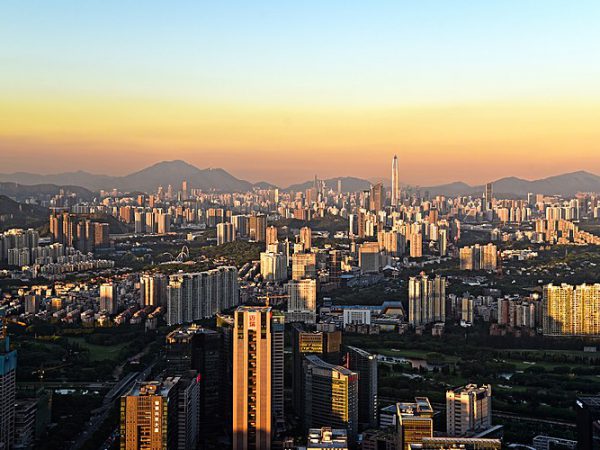