Emmanuelle Charpentier, PhD, and Jennifer A. Doudna, PhD, received the 2020 Nobel Prize in Chemistry last Wednesday, marking the third consecutive year in which Fellows of the AACR Academy have been awarded a Nobel Prize in a scientific field.

Charpentier and Doudna, members of the 2017 class of Fellows of the AACR Academy, were honored for developing the CRISPR/Cas9 genome-editing system, which has contributed greatly to the understanding of tumor initiation and progression.

And in 2018, James P. Allison, PhD, and Tasuku Honjo, MD, PhD, earned the Nobel Prize in Physiology or Medicine for their pioneering work in cancer immunotherapy.

Fellows are periodically requested to provide expert insight and guidance to the AACR as the organization pursues its mission to prevent and cure all cancers through research, education, communication, and collaboration. This expert advice is subsequently leveraged to shape future AACR programs and initiatives.

The AACR Fellows who have earned the Nobel Prize the past three years represent multiple disciplines within cancer science, and they reflect the global scope and collaborative spirit of the AACR.

Charpentier, of the Max Planck Unit for the Science of Pathogens in Germany, and Doudna, of the University of California, Berkeley, were honored for their work in developing the CRISPR/Cas9 gene editing system, which stands for “clustered regularly interspaced short palindromic repeats/CRISPR associated protein 9.” This groundbreaking technology allows scientists to efficiently edit and precisely rearrange DNA and has emerged as one of the most powerful tools available for basic cancer research as well as for many more practical applications.

Kaelin, of the Dana-Farber Cancer Institute and Harvard Medical School in Boston and a previous member of the AACR Board of Directors (2003-2006); Ratcliffe, of the Francis Crick Institute in London; and Semenza, of Johns Hopkins University School of Medicine, were recognized last year for identifying the molecular machinery that regulates the activity of genes in response to varying levels of oxygen.

Their work has since led to better understanding of the fundamental drivers of several diseases, including many types of cancer, and has established the foundation for promising new approaches to treating cancer and other diseases. Semenza discussed his research in an interview with Cancer Research Catalyst earlier this year.

Allison, who has also previously served on the AACR Board of Directors (2014-2017), and Honjo were recognized for their pioneering discovery of cancer therapy by inhibition of negative immune regulation. This core immunology principle has since contributed to the development of novel immunotherapeutics that have significantly improved outcomes for patients with an ever-expanding range of cancer types.

Notably, their Nobel Prize was announced while Allison was attending the Fourth CRI-CIMT-EATI-AACR International Cancer Immunotherapy Conference: Translating Science into Survival in New York City. While the announcement of the prize drew considerable media attention and accolades, Allison was quick to share credit.

The Fellows who have been recognized with Nobel Prizes the past three years exemplify the scientific excellence of the AACR Academy, said Margaret Foti, PhD, MD (hc), chief executive officer of the AACR.

“We celebrate the spectacular achievements of these scientists, whose work is actively being applied to all aspects of cancer research for the benefit of cancer patients worldwide,” Foti added. 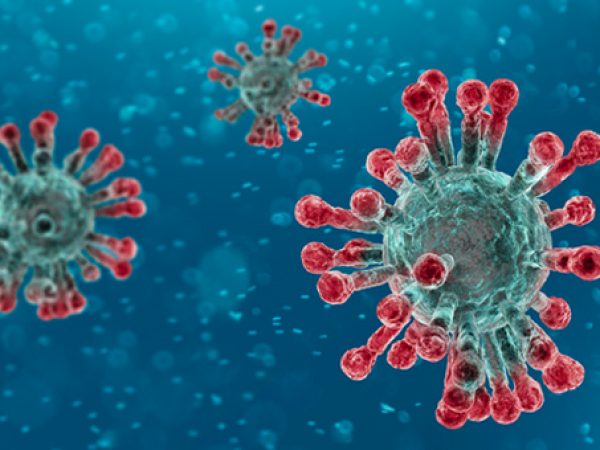