They say age is just a number, but when it comes to cancer, getting older substantially increases your risk. Of the estimated 1.9 million cases of cancer diagnosed each year in the United States, approximately 80 percent are diagnosed in those over the age of 55, making cancer predominantly a disease of old age.

Lifetime exposures to carcinogens and the accumulation of genetic mutations over time are two factors commonly attributed to the increased cancer incidence in older populations, but these may not be sufficient to fully explain this phenomenon, said James DeGregori, PhD, during a session from Week 2 of the AACR Annual Meeting 2021.

Despite requiring vastly different numbers of oncogenic driver mutations, diverse cancer types exhibit very similar patterns of age-dependent incidence, explained DeGregori, session moderator and a professor at the University of Colorado Anschutz Medical Campus. “The sequential accumulation of oncogenic mutations really is not sufficient to explain this similarity in cancer incidences,” he said.

DeGregori provided an evolutionary justification for aging’s impact on cancer incidence. “Natural selection is acting to push cancer incidence…off to the later parts of life where we are unlikely, at least historically, to contribute to future generations,” he said, explaining that delaying life-threatening diseases, such as cancer, beyond the traditional reproductive years helps ensure that people survive long enough to reproduce.

Based on these findings, DeGregori proposed a noncanonical model of cancer development. Whereas the traditional model posits that risk factors, such as aging or smoking, cause mutations that promote malignant phenotypes, followed by changes to the microenvironment, the model proposed by DeGregori and colleagues suggests that aging and other risk factors cause microenvironmental changes that select for adaptive mutations that may promote malignancy. DeGregori noted that these models are not mutually exclusive and that both mechanisms are probably involved.

“Despite the accumulation of genetic damage throughout life…phenotypic change is largely selected against [in youth],” DeGregori said. “As we get older, our tissues change, and our stem cells are no longer adapted to the tissue environment. We now get positive selection for the same variants that were selected against in youth. This can increase the odds that some of positive selection will lead to malignant phenotypes.”

When people think of aging, they tend to think of chronological age, or the time that has elapsed since birth, said Morgan Levine, PhD, assistant professor of pathology and epidemiology at Yale School of Medicine. When it comes to cancer risk, however, biological age—defined by the molecular and physiological changes associated with aging that impact a person’s robustness—is likely a greater determinant than chronological age, according to Levine.

“In aging research, what we actually think is happening is that it’s not time itself, but something about the biological aging process [that increases cancer risk],” she explained. Biological changes associated with both cancer and aging include genomic instability, stem cell exhaustion, and epigenetic alterations, among others.

In a study presented by Levine, she and colleagues examined the role of age-associated epigenetic changes in cancer development. They found that increased age was associated with changes in methylation patterns in the genome. These changes, which Levine and colleagues used to define “epigenetic age,” were associated with increased mortality, cancer incidence, and various cancer-associated risk factors. In particular, methylation at 12 CpG sites, which were found predominantly in promoters marked by polycomb proteins, Suz12, or H3K27 trimethylation, appeared to be the most relevant in increasing cancer risk. Further analyses revealed that epigenetic aging occurred at different rates across various tissues of the body.

Based on these findings, Levine is interested in exploring the factors underlying age-related epigenetic changes and identifying potential opportunities to prevent cancer by targeting these changes.

The final study of the session, presented by Ana Gomes, PhD, identified age-related changes in the body’s circulatory system that may increase the risk of cancer mortality. Gomes, who is a researcher at the Moffitt Cancer Center, noted that older adults not only have a greater risk of developing cancer, but are also more likely to die of cancer than younger adults. This led Gomes and colleagues to investigate whether the aging process led to more aggressive tumors and promoted tumor progression.

Gomes hypothesized that age-induced circulatory changes could impact disease progression. To test this hypothesis, she and colleagues cultured cancer cell lines with human serum from either young (under 30 years of age) or old (over 60 years old) donors without any cancer diagnoses. They observed that cells grown in serum from older donors had morphological features reminiscent of epithelial-mesenchymal transition, as well as higher expression of mesenchymal markers and of proteins associated with cancer progression. When injected into mice, cells that had been cultured in serum from older donors led to increased metastasis compared to those that were grown in serum from younger donors. These observations suggested that age-related changes in circulating serum could promote epithelial-mesenchymal transition and metastasis, thereby leading to disease progression.

Gomes and colleagues then compared the components of serum from young and old donors and found that three metabolites—methylmalonic acid (MMA), quinolinate, and phosphoenolpyruvate—were present at significantly higher levels in serum from older donors. When cells were treated with each of these metabolites individually, only MMA led to the increased expression of mesenchymal markers. MMA also promoted metastasis in a dose-dependent manner in a xenograft mouse model.

“Together, these data clearly show that the aging process—through elevation of MMA—promotes tumor progression,” Gomes concluded. “This may be one of the reasons why…cancer-associated mortality is elevated in older patients.”

As demonstrated by these presentations, aging-related carcinogenesis is a multifactorial phenomenon, influenced by evolutionary pressure and diverse biological processes. While older adults face a greater risk of cancer and cancer-related mortality, studies like those described here help uncover the underlying reasons for this risk and may reveal novel strategies to prevent or treat cancers.

To learn about additional research on aging in cancer, check out this blog post that discussed the impact of aging on treatment response, as well as this recent blog post about aging’s effects on the tumor microenvironment. 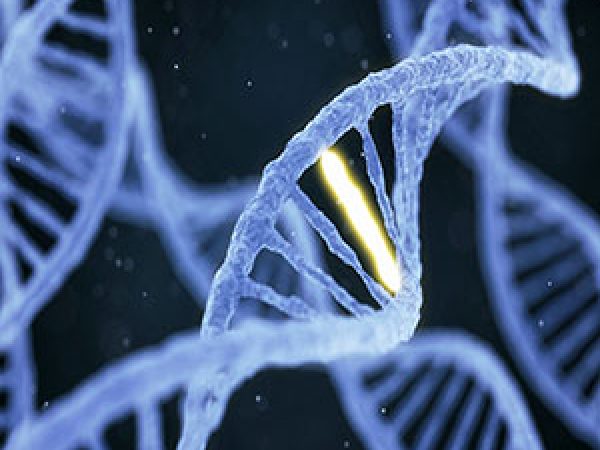 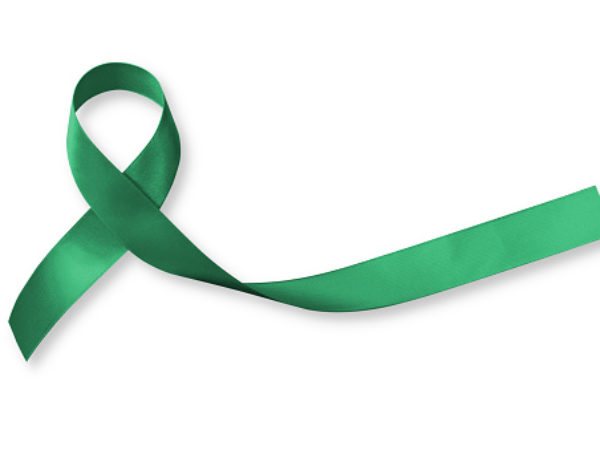