Editor’s Note: Sarah Junco Wong, PhD, is a member of the American Association for Cancer Research’s (AACR) Associate Member Council (AMC)-led Communications Committee. The goal of the AMC is to foster excellence in cancer research through initiatives related to communications, education and training, and collaboration. Formed in 2015, the Communications Committee is one of three AMC-led committees created to assist the AMC in engaging with the associate members of the AACR and to allow the AMC to expand their career development programming and initiatives.

Those interested in sharing their love of science with others may find that a career in science communication might suit them well. Science communicators occupy the unique position of facilitating the exchange of scientific information between scientists and the general public. It can be incredibly rewarding to explain scientific discoveries in a way that increases both public awareness and public interest in the scientific field. Based in San Francisco, Mónica Feliú-Mójer, PhD, a program manager at iBiology, an organization that produces scientific videos for students and researchers, and vice-director of Ciencia Puerto Rico, a bilingual non-profit that leverages social networking to bring together scientists, students, and educators with an interest in both science and Puerto Rican culture, has utilized her skills as a bilingual scientist throughout her career to become an effective science communicator in both English and Spanish. I was fortunate enough to meet Feliú-Mójer through the Society for the Advancement of Chicanos and Native Americans in Science (SACNAS) Summer Leadership Institute, a program designed to train underrepresented minority scientists to become better leaders.

Growing up in Puerto Rico, Feliú-Mójer initially didn’t realize that she could one day become a scientist due to the lack of Hispanic role models in the field. After receiving her PhD in neurobiology from Harvard Medical School, she decided she wanted to change that. Initially, she had thought she would follow the traditional scientific career path in academia, but then she discovered science communication and her voice as a role model for other Hispanic scientists. “In 2006, I became a volunteer for Ciencia Puerto Rico, a non-profit organization that leverages a social networking platform to bring together scientists, students, and educators interested in science and Puerto Rico, and engage them in science communication, education, outreach and mentoring.

“The first project I was assigned to was a collaboration between the organization and El Nuevo Día, Puerto Rico’s largest newspaper. This, and other collaborations we established later on, gives members of the CienciaPR community the opportunity to publish popular science articles in mass media outlets. I started writing for the collaboration, editing articles submitted by others and serving as the liaison between the CienciaPR community and the newspaper editors. After a while—about halfway though graduate school—I realized how much I loved telling stories about science and helping others do the same. That’s when I decided this is what I wanted to do for a living,” Feliú-Mójer stated. Because of the wide variety of projects she works on, no two work days are ever the same for Feliú-Mójer, but each day usually consists of writing, brainstorming, strategizing, and prioritizing. One of her favorite aspects of the job is problem solving: figuring out how to be a more effective communicator, how to connect with the target audience, and how to make a story more engaging. As a bilingual communicator, Feliú-Mójer finds that direct translations from English to Spanish (or vice versa) can be ineffective ways to communicate. Instead, each piece should be written with their target audience in mind and in the audience’s native language in order to resonate with the audience.

“When science is presented in an authentic context that includes personal connections, connections to someone’s culture, to their reality and their experiences, science becomes more meaningful,” said Feliú-Mójer. Understanding her audiences in this way has made Feliú-Mójer a more successful communicator.

To become a science communicator, Feliú-Mójer suggests the following ways to start: Sarah Junco Wong, PhD, is currently a postdoctoral fellow at the University of Texas at Austin under the NIH Institutional Research and Academic Career Development Awards (IRACDA) program. She received her PhD in Biochemistry from the University of Texas Health Science Center at San Antonio. She has been a member of the AACR since 2011. 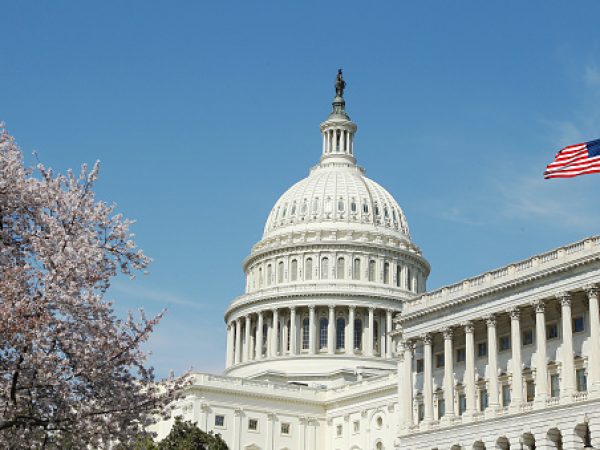 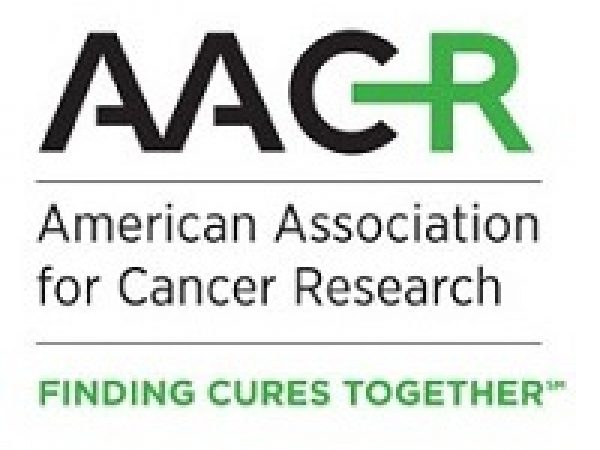