Substantial progress has been made against lung cancer over the past decade. The lung cancer death rate has been steadily declining, and is at its lowest point in 40 years, with 42.4 lung cancer deaths for every 100,000 of the U.S. population. As discussed in a previous post on this blog, this drop is largely a result of a reduction in the number of cases of lung cancer, which has been driven by a decline in tobacco use due to comprehensive public education and policy initiatives launched after research uncovered the relationship between cigarette smoking and lung cancer. Research has also powered the emergence of two new types of treatment for lung cancer—molecularly targeted therapy and immunotherapy—which are helping patients live a longer, higher quality life after a lung cancer diagnosis.

Despite the progress, data released last week show that lung cancer remains the leading cause of cancer-related death in the United States. In fact, it is estimated that there will be 154,050 lung cancer deaths in the United States in 2018. This grim picture highlights the need for more research to catalyze new advances in lung cancer prevention, detection, diagnosis, and treatment.

Scientific conferences provide an ideal avenue for fostering new research advances, and later today, a diverse group of about 220 physicians, patient advocates, and scientists in basic, translational, and clinical lung cancer research will convene in San Diego for an international conference organized by the American Association for Cancer Research (AACR) and the International Association for the Study of Lung Cancer (IASLC). The focus of this Fifth AACR-IASLC International Joint Conference is “Lung Cancer Translational Science from the Bench to the Clinic,” and attendees will hear about the most up-to-date advances across the spectrum of lung cancer research. Attendees will also have ample time for networking, which facilitates collaboration and accelerates the pace of exchange of knowledge and new ideas.

The four-day program features 10 plenary sessions on topics that range from understanding the early steps of lung oncogenesis, to early detection, liquid biopsies, lung cancer heterogeneity and evolution, imaging, immunotherapy, and targeted therapy. The program also includes numerous presentations of highly rated proffered abstracts, most of which will be given by early-career investigators. Many of these presentations will be during the plenary sessions, but there are also two sessions dedicated to poster highlights. The AACR is proud to provide early-career investigators with a platform to showcase their work at an international conference, because they are the future of cancer research. 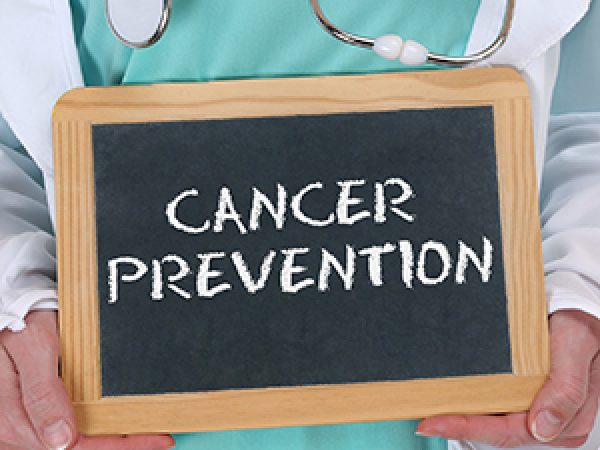 My uncle brought up searching for a lung cancer center. He was also interested in researching a little more on the subject to better understand it. Having the ability to detect it early is a great tool that he would love knowing about.