A string of innovative clinical trials designed to accelerate the pace at which personalized cancer medicines are developed have been announced, and in some cases initiated, over the past few years. A key concept underlying these trials is that they have a “master protocol” with multiple arms so that several anti-cancer therapeutics can be tested in a single trial instead of each investigational treatment requiring its own separate trial.

But what has triggered the new trial design and how will it increase the speed with which anti-cancer therapeutics are developed?

Researchers involved in one of the new clinical trials—the Lung Master Protocol, or Lung-MAP—sought to answer these questions and increase awareness of the study among the broader research community when they published an article recently in the AACR journal Clinical Cancer Research. The researchers also hope that the article will provide invaluable insight to others looking to design master protocols and motivate oncologists to talk to their patients about participating in the Lung-MAP study.

Increased understanding of the biology of cancer is what has paved the way for improving how we design and conduct clinical trials. Cancer is increasingly viewed as a group of genetic diseases, defined not only by where they originate—in the brain, breast, liver, lung, etc.—but also by the genetic mutations that fuel their initiation and growth. This knowledge has opened the door to the development of anti-cancer therapeutics that target the molecular defects caused by the mutations, so-called personalized cancer medicines. The knowledge has also enabled the design of clinical trials that will allow for optimal utilization of resources and expedite the development and approval of new personalized cancer medicines. Classically, clinical trials test the ability of a single new anti-cancer therapeutic to improve outcomes among all patients with a certain cancer type. However, molecularly targeted treatments are designed to have an effect only on patients who have the matching mutation. As a result, clinical trials testing molecularly targeted anti-cancer therapeutics must enroll sufficient numbers of patients with a tumor harboring the appropriate mutation(s) to have the statistical power to establish whether the investigational agent is effective. With some cancer-driving mutations present in just a small fraction of patients, many thousands of individuals often need to be screened to identify enough patients with the mutation to complete large-scale clinical trials.

In the new types of clinical trials, patients are screened for multiple genetic mutations at the same time and then assigned to the appropriate “arm” of the clinical trial—the one that is testing a molecularly targeted anti-cancer therapeutic match to their genetic mutation—the control arm (if there is one), a non-match arm that is testing an immunotherapeutic (if there is one), or excluded from the trial because there is no appropriate molecularly targeted therapeutic. This approach increases the likelihood that a patient will benefit from the trial since patients are more likely to be assigned a therapeutic that matches their particular mutation. It also has the potential to save time, money, and other resources in the drug development process, in large part because the trial can be smaller as only patients most likely to respond are enrolled.

Even though the new clinical trials differ in the details of their exact designs, the overall goal of each is to evaluate personalized cancer medicines efficiently and to bring safe and effective anti-cancer therapeutics to patients sooner than they might otherwise be available. We eagerly await the results of these ongoing trials and look forward to a future where these principles are applied to all clinical trials. 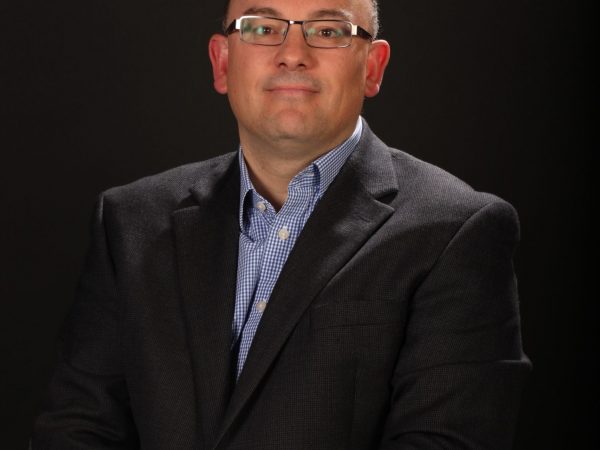 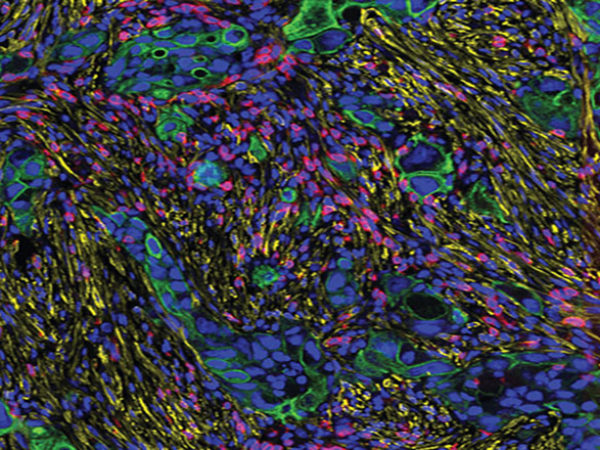