Home > Cancer Research Catalyst > “No Time to Stop the Momentum” Former Vice President Joe Biden addresses a crowd of thousands at the AACR Annual Meeting 2017 in Washington. Biden vowed to continue fighting for efforts to achieve a decade’s worth of progress against cancer in five years.

Former Vice President Joe Biden returned to the stage at the American Association for Cancer Research (AACR) Annual Meeting on Monday, sounding a battle cry to continue the momentum for cancer research that began when he launched the National Cancer Moonshot Initiative in 2016.

Biden offered a frank assessment of the political changes that have occurred since his first AACR appearance, when he addressed the audience at the Annual Meeting 2016 in New Orleans.

He denounced President Trump’s proposed budget cuts that would strip $5.8 billion from the National Institutes of Health in 2018, expressing his concern that it would discourage young scientists from pursuing the types of projects that have led to significant progress against cancer.

“He’s proposing Draconian cuts, not only to biomedical research, but also to the entire scientific expertise across the board,” Biden said.

But the president Biden most frequently evoked was John F. Kennedy, equating Kennedy’s quest to explore space with the moonshot’s mission to achieve a decade’s worth of progress against cancer in just five years.

Biden quoted Kennedy: “We set sail on this new sea because there is new knowledge to be gained.” He told the audience that he will continue to advocate for robust funding for biomedical research, and for bipartisan cooperation, which he said was responsible for the passage of the 21st Century Cures Act, which secured $1.8 billion for cancer research when it passed in December 2016.

“I told you last year that I will get you an additional billion dollars for moonshot scientific priorities,” Biden said. “I was wrong — I got you $1.8 billion.”

“We can do more together than we can by working alone,” Biden said. “We can fundamentally change the prospects and promise of life for tens of millions of people around the world.

Biden told the audience, “You’re an incredible national resource. So let’s keep it going, folks. This is no time to stop the momentum.” 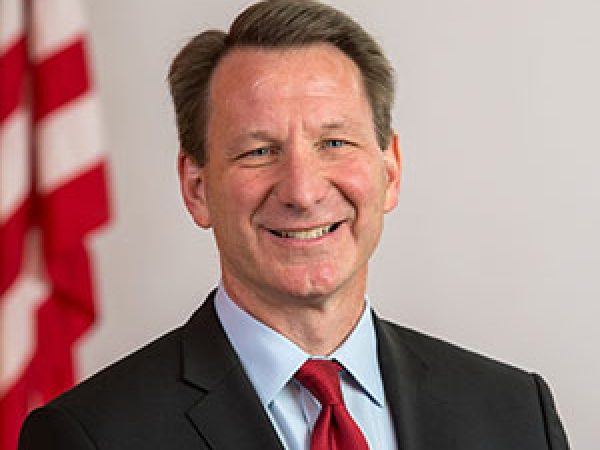 Q&A: Ned Sharpless on His Vision for NCI 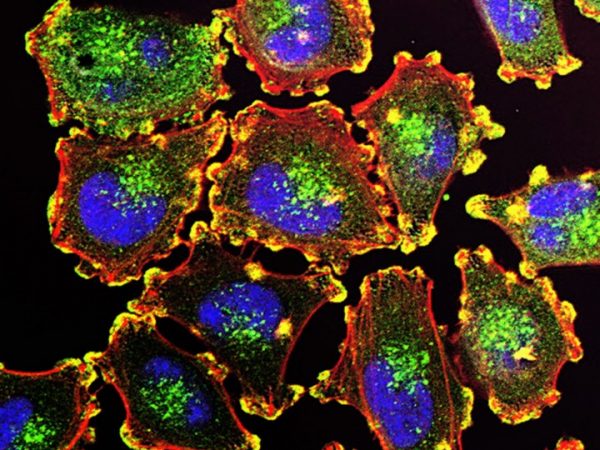