The NCI-Molecular Analysis for Therapy Choice (NCI-MATCH) trial opened this week through NCI’s National Clinical Trials Network (NCTN). NCI-MATCH seeks to determine whether treating cancers with drugs that target their molecular abnormalities will show evidence of effectiveness. Patients’ tumors will be analyzed to determine whether they contain genetic abnormalities upon which a drug being used in the trial could have an effect (that is, “actionable mutations”), and treatment will be assigned based on which abnormality is present.

As a master protocol, or type of umbrella trial, NCI-MATCH can add new treatments, or drop treatments, over time. The trial will launch with 10 sub-protocols, or arms, each testing a different molecularly targeted treatment. Another 10 arms will be added within a few months. The study is for adults with advanced solid tumors and lymphomas whose cancers are no longer responding (or never responded) to standard therapy and have begun to grow.

All biopsies will be sent to a central laboratory for preanalytic procedures, including isolation of nucleic acids and performance of immunohistochemical assays as required. For the first time in a national NCI-supported clinical trial, eligibility molecular assays will be performed by four CLIA certified laboratories that have validated a next-generation sequencing assay and have demonstrated concordance of results.  The assays will be “versioned,” (updated) periodically, with repeat analytical validation as needed.

Another important aspect of this signal finding trial is the ability to accept any solid tumor or lymphoma, rather than confining eligibility to a single tumor type. Consequently, patients with rarer malignancies, for which it would be almost impossible to mount a dedicated clinical trial in a molecular subset, will be able to participate in NCI-MATCH. Such patients include, for example, those with rarer lymphomas or with tumors of the salivary gland, skin appendages, various sarcomas, as well as patients with rare driver mutations in “common” tumors (lung, breast, prostate, colon).

The trial is now open in the NCTN, including the Children’s Oncology Group, for patients 18 years of age or older.

Because it has been demonstrated that many driver mutations exist in low prevalence across tumor types (1 percent to 10 percent), we designed NCI-MATCH to include enough targeted agents to address a large number of molecular treatments to address those alterations. Hopefully, the breadth of NCI-MATCH will not only aid in finding evidence of activity of particular agents, but also allow evaluation of that signal, even in rarer tumors, by expansion of that particular arm. NCI and ECOG-ACRIN are hoping that initial findings from the first arms will be available in the next few years and that results from all arms of the trial will be available early next decade. Barbara A. Conley, MD, a medical oncologist, received her MD from Michigan State University. She is associate director, Cancer Diagnosis Program, Division of Cancer Treatment & Diagnosis, National Cancer Institute (NCI). Her work focuses on exploring the clinical utility and clinical use of diagnostics for clinical trials. She leads two NCI precision medicine initiatives – the Exceptional Responders initiative, which uses nucleic acid sequencing on tissues from patients who had remarkable responses to systemic treatments to which few patients respond, and the NCI-MATCH (Molecular Analysis for Therapy Choice) trial, opening in 2015 through the National Clinical Trials Network. 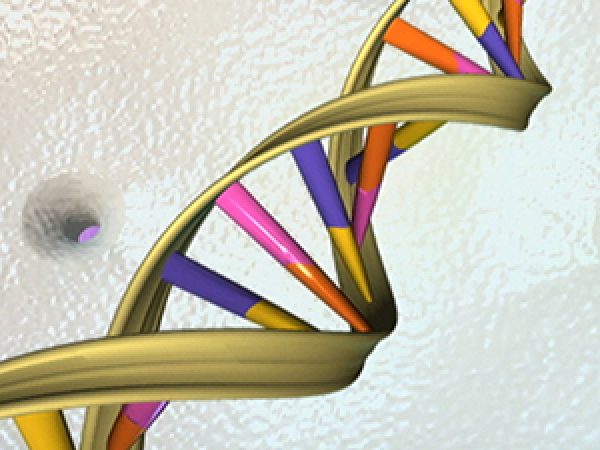 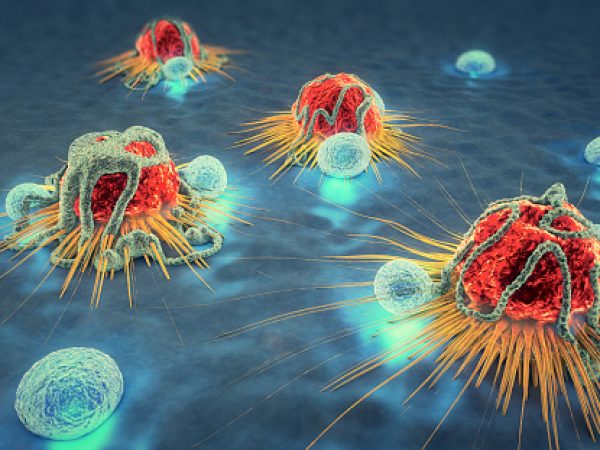