A study presented Thursday, Dec. 8, at the San Antonio Breast Cancer Symposium found that women who received breast implants had more than double the odds of developing complications if they had received radiotherapy. Women who received autologous breast reconstruction, in which a woman’s own body tissues are used to create a new breast after surgery, did not experience increased complications from radiotherapy. “There is growing evidence supporting the benefits of post-mastectomy radiotherapy in appropriate patients, but many patients still must decide whether they feel that the benefits, given their particular circumstances, outweigh the risks,” Jagsi notes. “One of the risks of radiation therapy is that it may affect the options and outcomes for breast reconstruction, which many women who receive mastectomy desire.”

In the study, Jagsi and colleagues sought to investigate the outcomes from two different types of breast reconstruction, implant-based and autologous reconstruction, both with and without radiotherapy. Not all patients are candidates for both approaches, but many are, says Jagsi. The researchers assessed whether radiotherapy was associated with developing complications, such as hematoma and wound infection after breast reconstruction. They also measured patients’ satisfaction with the outcome, using a BREAST-Q patient-reported outcome instrument, one and two years after reconstruction.

When the researchers took several variables into account, radiotherapy was associated with more than twice the odds of developing complications among women who received implants. That was not the case among those who received autologous reconstruction.

“Although women must still weigh multiple factors, including the differences in operative time and rehabilitation required for different approaches, when selecting their preferred type of reconstruction, those who plan to receive post-mastectomy radiation therapy should be informed of the substantial and significant impact of radiotherapy observed in the current study among patients who received implant reconstruction,” Jagsi says.

Deciding on which reconstruction method to choose presents a challenge and is a difficult psychological hurdle for breast cancer patients, says Andrea Hutton, an author, speaker, breast cancer survivor and patient advocate who attended the presentation of the study.

“I’m not sure if this information is compelling enough for someone to opt for autologous reconstruction, but it is certainly encouraging for those who are not candidates for breast implants,” she notes. 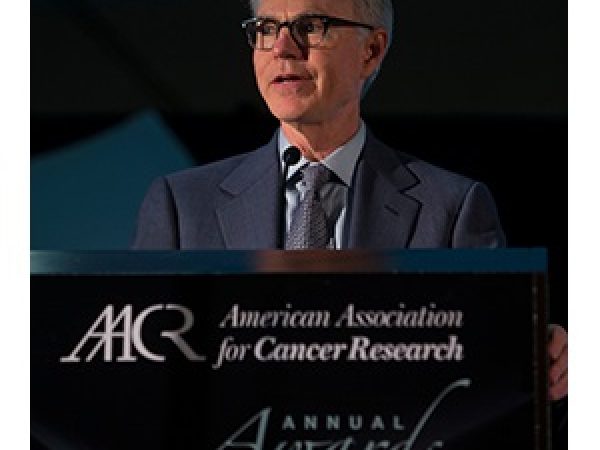 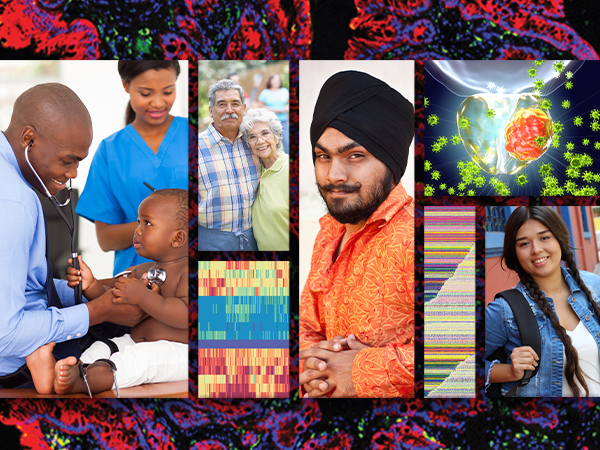