“The development of tests that can identify individuals actively infected with SARS-CoV-2 is of obvious and utmost importance for the implementation of strategies to successfully prevent its spread,” said David A. Tuveson, MD, PhD, FAACR, Program Committee Chair of the AACR Virtual Meeting: COVID-19 and Cancer and AACR President-Elect, as he opened up a symposium focused on diagnostic tests for COVID-19.

Widespread testing would enable schools and businesses to safely open, Tuveson said, and would allow for the identification and isolation of those who are asymptomatic carriers of the virus, which may account for more than 40 percent of infected individuals.

There are many challenges in developing a diagnostic test to identify those with an active SARS-CoV-2 infection. First, the test must be sensitive enough to detect low amounts of viral RNA, without sacrificing its specificity. Second, the test needs to be scalable and widely available, as hundreds of thousands of tests are performed in the United States every day. And ideally, the test would be fast, inexpensive, and would not require extensive training to perform.

In the symposium, Brian Rabe, a graduate student at Harvard Medical School, described the development of a rapid diagnostic test. This test utilizes reverse transcription loop-mediated amplification (RT-LAMP), a technique that efficiently generates large amounts of DNA that are complementary to the viral RNA template. Unlike DNA amplification that relies on polymerase chain reaction (PCR), which is commonly used in SARS-CoV-2 diagnostic tests, the LAMP reaction takes place under constant temperature, negating the need for expensive thermal cycling equipment. Further, the amount of DNA produced using LAMP is generally higher than DNA amplified by PCR, in a shorter incubation time.

The diagnostic test—which can be performed in under an hour—begins with an inactivation step, which lyses and inactivates all of the virions in a sample. In addition to ensuring safety, this step inactivates endogenous nucleases that could otherwise degrade the RNA that is released from the SARS-CoV-2 virus, which would decrease the sensitivity of the test. Next, the RNA is isolated from the sample using silica beads, which are inexpensive and are available in industrial quantities, noted Rabe. The addition of a chaotropic salt causes the RNA to bind to the silica, which will settle to the bottom of the sample tube without the need for centrifugation. Rabe noted that this purification step is optional, but markedly improves the sensitivity and limit of detection of the test.

Finally, using the RNA as a template, complementary DNA is reverse transcribed, amplified, and detected during the RT-LAMP reaction. Each time a nucleotide is added to the DNA during its polymerization, a proton is released, Rabe explained. Due to the speed of the reaction, and the amount of DNA generated, “those protons actually end up causing the solution to become noticeably more acidic,” he noted. To capitalize on this pH change, a colorimetric pH indicator is added to the RT-LAMP reaction mixture, which will change from red (if alkaline, due to lack of DNA) to yellow (if acidic, due to the generation of DNA) to indicate a positive result.

As described in his paper, which can be found on the preprint server medRxiv, when the test was used on 62 unpurified clinical samples with a wide range of SARS-CoV-2 nucleic acid concentrations, the assay had high sensitivity and specificity (87.5 percent and 100 percent, respectively), with a limit of detection around 25 copies per microliter. However, in 40 clinical samples purified with silica beads, this test yielded 90 percent sensitivity and 100 percent specificity, with a limit of detection comparable to commercially available real-time PCR-based tests used for active SARS-CoV-2 infections.

At the end of his talk, Rabe noted that each assay should cost under $10. Further, the test is available for use following emergency use authorization from the U.S. Food and Drug Administration (FDA). “We have absolutely no financial stake in this,” Rabe said. Rather, the goal of the test is solely to provide “anything that will help” during this pandemic.

Two other diagnostic tests were discussed during this symposium. The first test, discussed by Chenyu Li, PhD, from the company Paragon Genomics, utilized a multiplex-PCR-based method to detect SARS-CoV-2 at low copy numbers. Further, the researchers developed a metagenomic sequencing method which could potentially be used to uncover SARS-CoV-2 mutational diversity. The second test, which was presented by Patrick Hsu, PhD, from University of California at Berkeley, described a CRISPR-assisted system to detect SARS-CoV-2, with the ultimate goal of developing an at-home test for an active viral infection.

Also during this session, Doug Lowy, MD, principal deputy director of the National Cancer Institute (NCI), gave an overview of NCI activities related to the COVID-19 pandemic, including SARS-CoV-2 serology efforts, and the NCI COVID-19 in Cancer Patients Study (NCCAPS), which is a natural history study of COVID-19 in patients with cancer. Lowy also talked about how the pandemic may stimulate modified approaches to cancer screening, such as self-collected samples for cervical cancer.

In the panel discussion that followed the symposium, Lowy applauded the speakers on their COVID-19 diagnostic tests. “I think the other speakers really have done an amazing job with their research,” he said. “We need to understand that this is all in a very constrained time frame, and so their accomplishments are that much more impressive.” 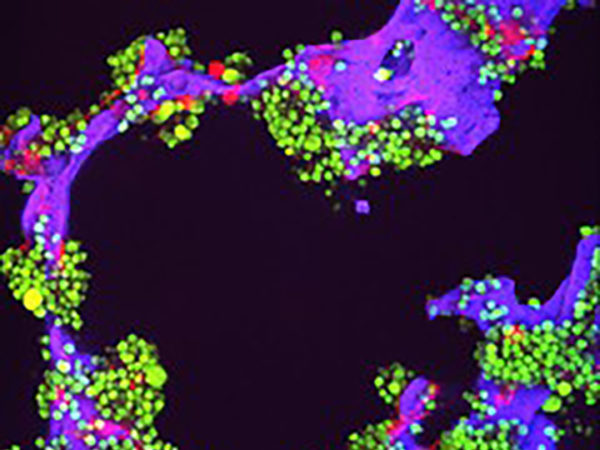 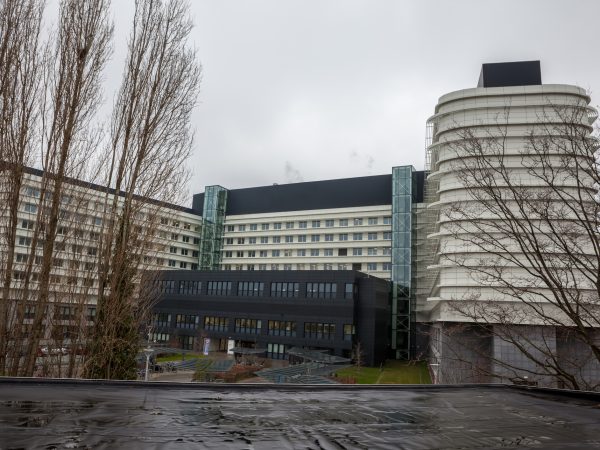 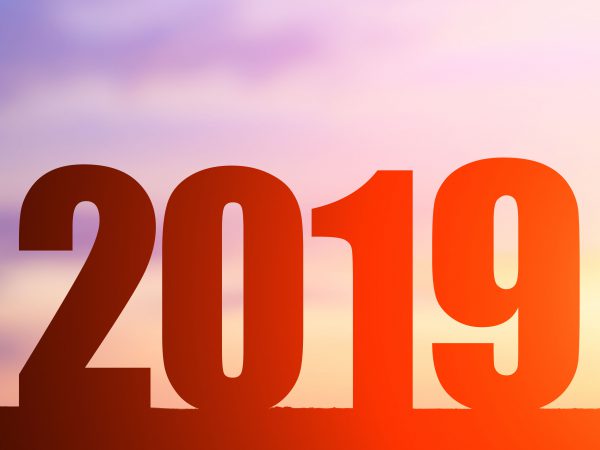