Hodgkin lymphoma makes up 6 percent of childhood cancers. In the United States, the incidence of Hodgkin lymphoma is age-related and is highest among adolescents ages 15 to 19, 29 cases per million per year. Children ages 10 to 14, 5 to 9, and 0 to 4 have approximately threefold, eightfold, and 30-fold lower rates, respectively. 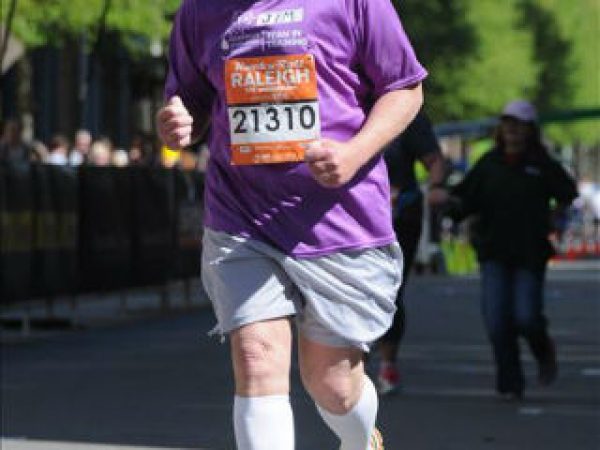 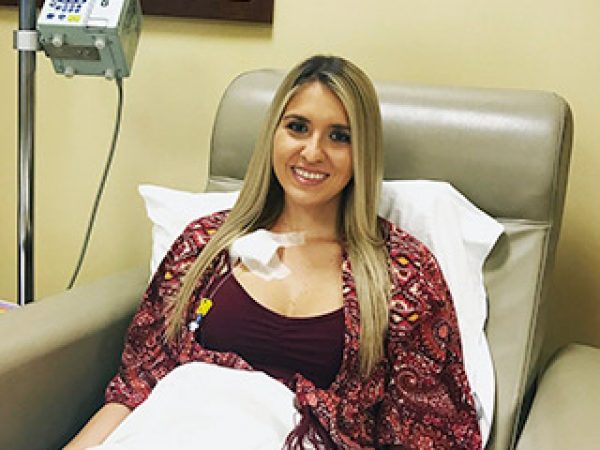