Screening for colorectal cancer, the second leading cause of cancer death in the United States, by colonoscopy can both detect these cancers at an early stage, when successful treatment is more likely, and prevent them from developing in the first place, by detecting and removing precancerous polyps during colonoscopy.

If everyone followed colorectal cancer screening guidelines, at least 60 percent of U.S. colorectal cancer deaths could be avoided, according to a major study published in the New England Journal of Medicine in 2012. Unfortunately, it is estimated that one in every three U.S. adults is not getting screened as recommended, according to a U.S. Centers for Disease Control and Prevention analysis. Risk factors for colorectal cancer include family history, certain hereditary conditions, ulcers in the lining of the large intestine, and a personal history of polyps in the colon or rectum. 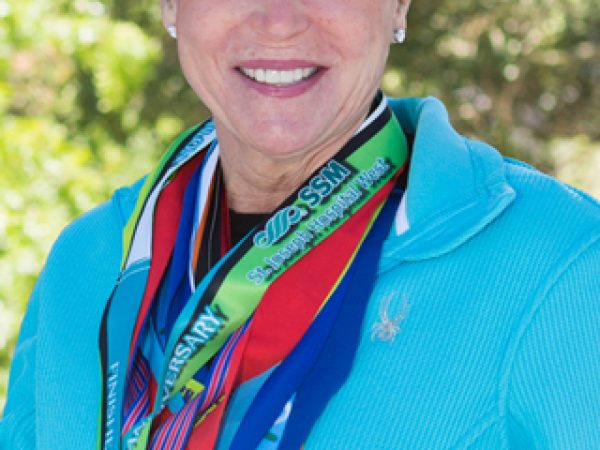 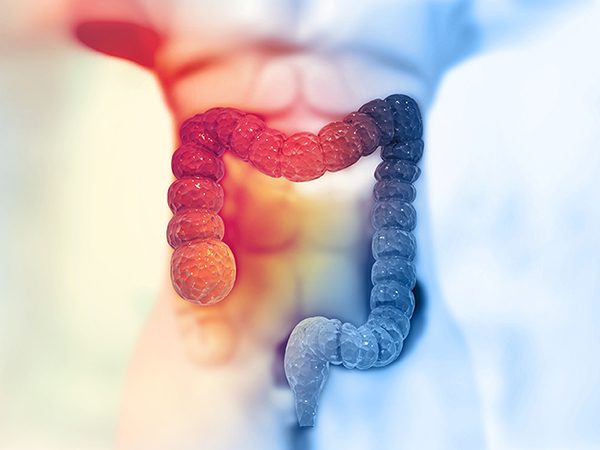