Melanoma is a form of skin cancer that develops in cells called melanocytes that make melanin, the pigment that gives skin its natural color.

Although melanoma represents less than 5 percent of the skin cancer cases diagnosed in the United States each year, it results in the most deaths. According to estimates from the National Cancer Institute’s Surveillance, Epidemiology, and End Results (SEER) Program, some 99,780 people residing in the United States will be diagnosed with melanoma and about 7,650 people are expected to die of the disease in 2022. The five-year relative survival rate for melanoma is now 93.7 percent.

In addition to melanoma, there are also basal cell and squamous cell forms of skin cancer. Learn about these other forms of skin cancer here. Melanoma may also occur in mucous membranes – thin, moist layers of tissue that cover surfaces such as the lips. In addition to melanoma of the skin, this form of cancer can also occur in the eye and is called ocular or uveal melanoma.

When melanoma starts in the skin, the disease is called cutaneous melanoma. Melanoma is more aggressive than basal cell skin cancer or squamous cell skin cancer. Melanoma of the skin can occur anywhere on the body. Unusual moles, exposure to natural sunlight or artificial sunlight (such as from tanning beds) over long periods of time, and health history can affect the risk of melanoma. 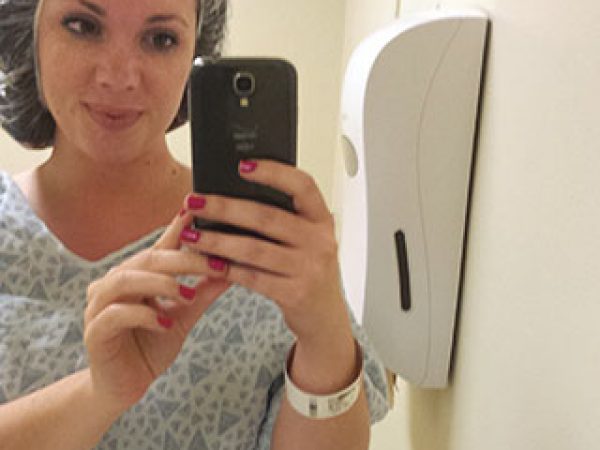