Neuroblastoma is a type of cancer that originates in nerve tissue of the adrenal gland, neck, chest, or spinal cord. This type of cancer often begins in early childhood, usually in children younger than 5 years of age. Sometimes neuroblastoma forms before birth and is found during a fetal ultrasound.

Usually, however, neuroblastoma is diagnosed after it has metastasized. This form of cancer spreads most often to the lymph nodes, bones, bone marrow, liver, and in infants, skin.

Approximately, 650 children in North America are diagnosed with neuroblastoma each year, the National Cancer Institute has reported. 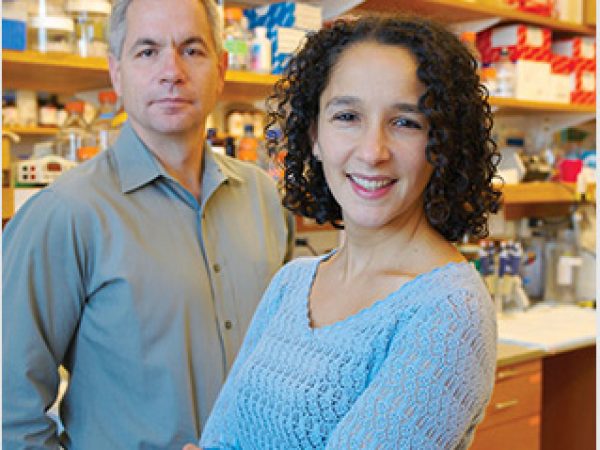 Teaming Up to End Childhood Cancer

A Childhood Reclaimed With Immunotherapy 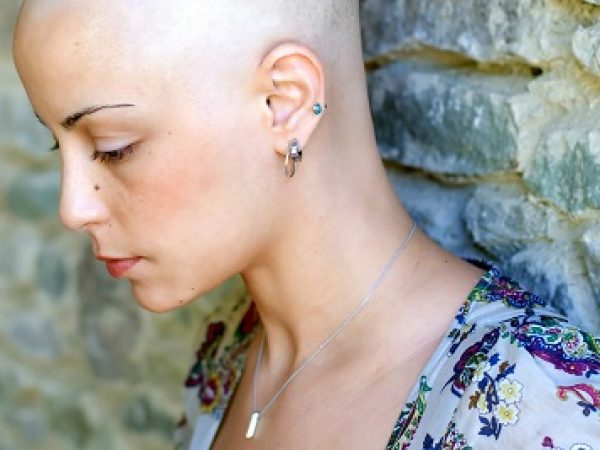