Her battle with cancer changed her world forever, but during the struggle Bianca went from being a victim to becoming a fighter against cancer and an example for others.

May 3, 2001 was my Diagnosis Date. This is the date when a monumental struggle began, a defining moment of my life. I was diagnosed with breast cancer at age 35.

Despite the tumultuous journey it would take to combat cancer, I would not only rise to the occasion, battling this formidable disease that had twice struck my sister, but I would experience a pivotal point in my life. I went from being a victim to being a fighter.

As I battled breast cancer in 2001, I endured rigorous chemotherapy and the loss of both of my breasts, along with multiple surgeries to reconstruct them.

The worst part of it all was when I was cast into an abrupt, surgically-induced, severe, premature, and seemingly permanent menopause. My world changed forever. I can hardly remember what it was like to have a life that didn’t involve expending so much time and effort trying to diminish brutal hot flashes.

Fourteen years later, the days of being comfortable in my own skin are merely a distant memory. Thankfully, through it all, I’ve had enormous support from my husband, family, and friends. That support and a positive outlook helped carry me through the worst times.

Support would prove vital once more. Two years ago, I was diagnosed with my second breast cancer, after my sister had survived her fourth. My oncologist and I chose the most powerful chemo drugs available, and I underwent bilateral mastectomies for the second time in my life.

Technically called explantation, this procedure involved surgeons removing the reconstructed breasts, plus residual tissue and part of the chest wall. This time I opted for no reconstruction.

For the next year, I grew increasingly displeased by what I felt was a lack of femininity. Thankfully, advancing medical options allowed me to reconstruct a full year later and the result is very pleasing.

Upon reflection, all of the physical trials – the surgeries, the treatments, the side effects, the menopause, and more – all that I endured with my cancer journey, were completely eclipsed by a fundamentally profound transformation.

I would almost consider the cancer battle a footnote to the awakening I experienced by going through it all. Facing death had an uncanny way of making me feel alive. Being a cancer survivor has instructed all aspects of my life since my original Diagnosis Date.

An overrated word, but “warrior” is truly what I became, championing my own health and working tirelessly to help others facing cancer. I embarked on a career in cancer support and research advocacy, which led me to accomplish things and meet people I could never have imagined before I had cancer.

Survivorship also had me relishing every good day, every sweet taste, and every lyrical sound. I learned not to sweat the small stuff and to prioritize my life. I also overcame many personal fears. This growth was a direct result of my cancer experience.

In a world where I have lost close friends and colleagues to cancer, I am very thankful to have survived and to have emerged stronger for having walked the path. 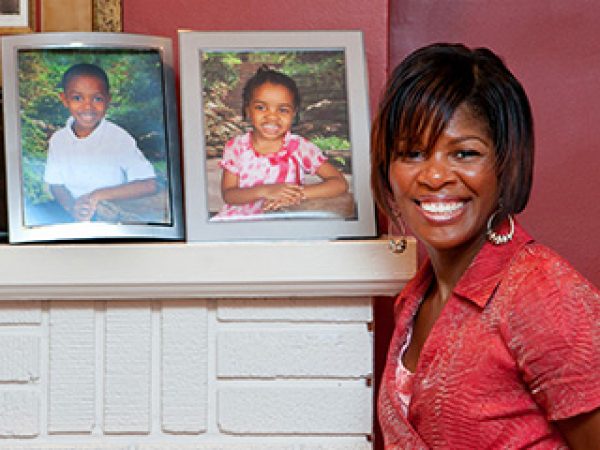