Home » Patients, Caregivers, and Advocates » Survivors » Schooling Herself – and Others – on Myeloma

Cindy Chmielewski: Schooling Herself – and Others – on Myeloma

A retired educator diagnosed with multiple myeloma researched her illness and now uses social media to help others.

The retired teacher and patient advocate built her social cred and amassed 1,550 followers by tweeting about the latest developments in treating this form of cancer, which will be diagnosed in an estimated 26,850 people in the United States this year, using her @MyelomaTeacher Twitter handle. She also administers the Philadelphia Multiple Myeloma Networking Group Facebook account that provides updates about educational opportunities, clinical trials, and political action.

“There has been so much progress in myeloma now that I knew I needed to be part of the hope,” Cindy explained.

She understands the importance of hope in the lives of myeloma patients. In 2008, she was diagnosed with multiple myeloma. For her, hope helped pave the winding road to her recovery.

“I am in partial remission and currently using a maintenance therapy just to keep my [M-spike] numbers in place,” she said. “Hopefully they will be there for a long, long time.”

After her diagnosis, Cindy began treatment with a combination of an oral chemotherapy drug and steroids. The dual therapy seemed to work at first, dramatically reducing her extremely high monoclonal protein, or M-spike, count.

Monoclonal protein is a protein produced by myeloma cells and the M-spike number helps clinicians determine if the disease is stable or getting worse.

It didn’t last. After several cycles of therapy her treatment response plateaued. And then her numbers started rising. A new drug was added to the cocktail and Cindy prepared for a bone marrow transplant.

The teacher began schooling herself, reading everything she could find about every treatment available, including the side effects and outcomes. In the end she narrowed her choices to trying another bone marrow transplant or a different regimen of oral drugs.

“I decided to go on an oral drug that I had not used before,” she said. “That began to lower my numbers very slowly.”

Cindy developed neuropathy from the drug – thalidomide, which is used to treat multiple myeloma, often in conjunction with dexamethasone – and had to be switched yet again. Finally her doctors hit on a remedy that seemed to work, albeit very slowly.

“I guess my doctors decided that I am a slow responder,” she explained chuckling. “I was responding, but not like the typical person.”

Cindy’s M-spike numbers have been significantly reduced but she has never gone into complete remission. Still, she is grateful to have found a treatment that has kept her numbers stable.

Cindy has participated in the American Association of Cancer Research’s Scientist↔Survivor Program that brings researchers and patients together. In the program she learns about the latest research in overcoming patient drug resistance and the exciting possibilities of immunotherapies.

“This has given me hope so in case I become resistant to my maintenance therapy I know there are other new options out there,” she explained.

Of course, when she learns about a new development in myeloma research, she tweets it. After all, new ideas are a reason to hope.

“Real hope is that there will be a better tomorrow,” she says. “Real hope is what makes my dreams come alive. Real hope fuels my future. It is my belief that researchers will find a cure for myeloma and for all life-threatening diseases. That is what real hope is.” 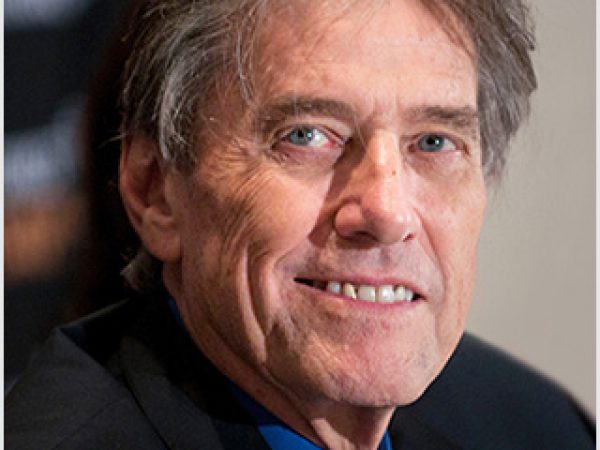