After her own fight against cancer, Melanie Nix works to help other breast cancer patients and advocates in support of cancer research.

“Given my family history, I knew I was at very high risk for developing breast cancer,” Melanie says.

Her gynecologist suggested close monitoring with MRI screens rather than mammograms and that Melanie undergo testing for the BRCA gene mutations that are linked to significantly increased risk of breast and ovarian cancers. In July 2008, Melanie learned that she was positive for a mutation in her BRCA1 gene.

An MRI scan later that year showed that the 38-year-old mother of two young children had breast cancer.

“I sometimes regret not having been tested for the BRCA gene mutations sooner, but there were a few things that held me back. Some of it was fear and anxiety about my future insurability, but much of it was that I was pretty sure that if I tested positive, I would be aggressive in my approach to preventing disease,” she says. “In preparing to have and breast-feed my second child, I held off getting tested.”

Melanie feels fortunate that she has remained cancer-free since the treatment she received after her diagnosis and recognizes that she requires ongoing monitoring from an oncologist for the rest of her life.

“My BRCA status is often at the forefront of my mind because I know that I am going to have to explain it to my children, in particular my daughter, when they get a little older,” she say. “When the time comes, I will need to educate her about her cancer risks and how to monitor her own health. I will also have to teach her about her options for preventing the disease – whether or not to be tested for the mutation and what to do if she is positive.”

Now Melanie is very careful about her diet, takes vitamin supplements, and exercises regularly in addition to maintaining an ongoing screening regimen.

Melanie also works with a life-long friend – a woman diagnosed with triple-negative breast cancer shortly before Melanie to provide support and comfort for breast-cancer patients who are going through treatment.

Moreover, she volunteers with advocacy and support organizations, because it is important that we raise awareness of this disease and the triple-negative form of it in particular.

You can read Melanie’s full story in the AACR Cancer Progress Report 2012. 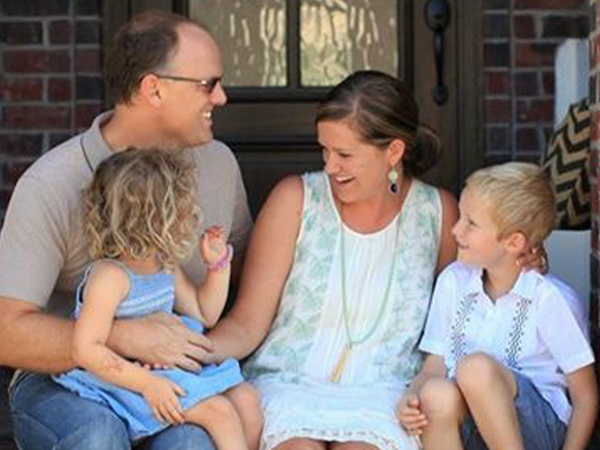 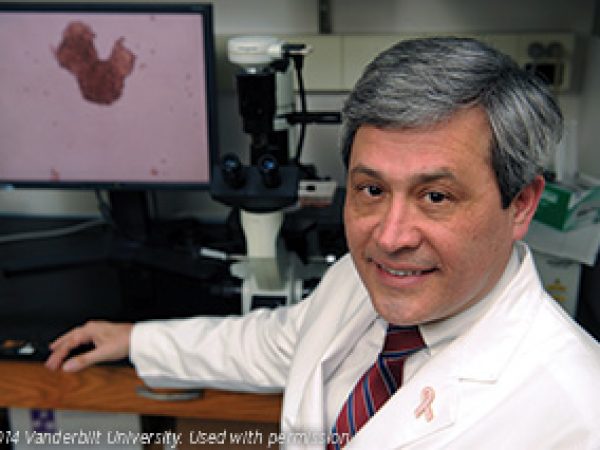 Working Together to Eradicate Cancer