Home > Patients, Caregivers, and Advocates > Survivors > Looking Past Kidney Cancer Thanks to Immunotherapy

Philip Prichard: Looking Past Kidney Cancer Thanks to Immunotherapy

During a clinical trial for the immunotherapeutic nivolumab, Philip found the quality of his life “improved monthly.”

In the summer of 2012, Philip Prichard was feeling unusually lethargic. The 48-year-old man from Memphis, Tennessee also developed what appeared to be varicose veins in his right leg and high blood pressure.

So, when Philip noticed blood in his urine, his wife Susan insisted he go to the doctor to get checked out.

“We went to the doctor on a Monday, I wasn’t real sure what my issue was, but after pushing around on my abdomen for quite a bit, he [the doctor] said, ‘well that’s not supposed to be there’,” Philip recalled. “So they immediately put me through a CT scan – and they found a 3.8-pound tumor on my kidney.”

That Friday, Philip was at the hospital in Memphis for surgery to remove the tumor and his kidney.

The surgery went well and after recovering from the operation, he returned to work. But a second tumor was discovered after a follow-up scan a few months later.

Further surgery was delayed after Philip developed dangerous blood clots that traveled to his lungs. More bad news followed when the second surgery revealed that the tumor had spread so extensively it could not be removed.

“I met with my oncologist here in Memphis and they were going to take me down the chemo road and we just though there had to be a better way,” Philip said. “Susan was on the phone, emailing, asking questions, and just trying to find a better approach than traditional chemotherapy.”

The research led Susan and Philip to contact Dr. Nazir M. Tannir at the University of Texas MD Anderson Cancer Center in Houston, who raised the possibility of a clinical trial of the immunotherapeutic nivolumab, which was being tested in patients like Philip with kidney cancer or renal cell carcinoma.

“He explained that there was a new drug out there that basically takes your immune system and turns it on to fight the cancer,” Philip said.

Every two weeks Philip would go get an infusion of the medication. After three months Dr. Tannir said the tumor had shrunk by 30 percent.

“The quality of my life improved monthly,” he said. “I could feel myself getting stronger, I started to gain weight, I was able to get back to work, and Susan and I were able to travel again.”

In November 2015, the U.S. Food and Drug Administration (FDA) approved the use of nivolumab sold under the brand name Opdivo for certain kidney cancer patients.

After a little more than three years, Philip’s treatment had gone so well that he no longer needed the infusions.

“I came off nivolumab in April, a little over my three-year mark. The scans are still negative and Dr. Tannir wants to do one more surgery just to clean out the scar tissue from my liver.” he said. “I would really like to stress that there needs to be more funding of research for these types of drugs – for immunotherapy drugs.” 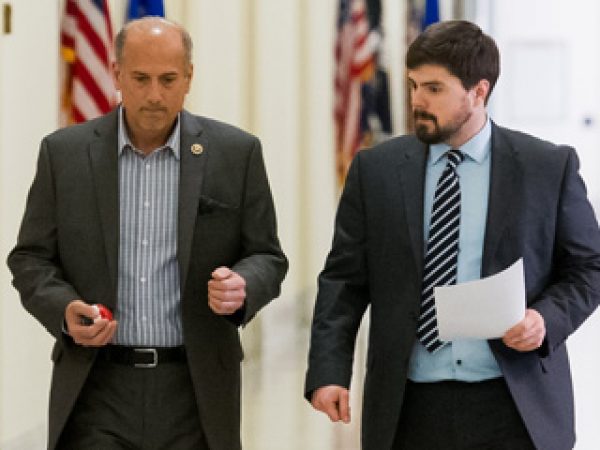 A Chance Discovery of Kidney Cancer