Metastatic breast cancer survivor’s journey from “What did I do wrong?” to “What can I do now?”

At the age of 34, Christine Hodgdon was feeling great. She had a job she loved as a conservation biologist. She followed a vegetarian diet and exercised regularly. She had already run a marathon and several half marathons and was in training for a triathlon.

Then she got a diagnosis that turned her happy world upside down: She had aggressive, metastatic breast cancer.

“The diagnosis was quite a shock,” she says. “What first went through my head was, ‘What did I do wrong?’ There’s a culture of patient-blaming—it’s, ‘Oh, I guess you didn’t get your mammograms.’ But I was too young to get a mammogram. There was no way for me to know, and I had no history in my family. It was a total shock.”

Christine’s cancer was the subtype referred to as HER2-positive, a form of the disease that accounts for about one in five of the more than 265,000 breast cancer cases diagnosed each year in the United States.

Christine learned that while her cancer was aggressive, it responded well to the antibody drugs trastuzumab (Herceptin) and pertuzumab (Perjeta). She also had surgery, five weeks of radiation, and weekly chemotherapy sessions.

After one year, she got the news that every patient with metastatic cancer patient wants to hear —there was no evidence of disease (NED).

But her story didn’t end there.

The purpose, of course, is to try to prevent or detect any recurrence. So Christine gets targeted therapy infusions every three weeks and scans every six months. These include bone scans and annual brain scans, because those are locations in the body where breast cancer often metastasizes. So far, she is holding her own.

Once she got over the initial shock, Christine says, her thinking evolved from “What did I do wrong?” to “What can I do now?” It was a natural transition for an energetic person who once spent a year as an ecotourism volunteer in Guatemala.

“I went from advocating for the environment to advocating for patients,” she says. The AACR’s Scientist↔Survivor program was a key part of that transition, putting her in touch with both scientists and survivors of diseases other than breast cancer and introducing her to the fine art of working Capitol Hill. She met with her elected representatives and made the case to them to provide greater funding for much-needed research.

She also decided to help other patients navigate the often-confusing world of clinical trials. These can provide access to experimental treatments which might – or might not – be effective against a person’s of cancer. But because the studies are very specific, they are rife with detailed criteria for participation.

Christine came up with a list of factors that a metastatic breast cancer patient can choose from to narrow down the list of clinical trials to those that may be most relevant to her (or his) situation. She put the resulting search engine on her website at https://thestormriders.org/science-research/clinical-trials/.

Amid the jumble of scientific terms, Christine never forgets that she is advocating for people with life-threatening diseases and that science is the ultimate source of answers.

“This is a human problem,” she says. “Everybody wants to live a healthy life. And the only way we’ll get there is if we actually continue to fund the research to find cures and treatment solutions.” 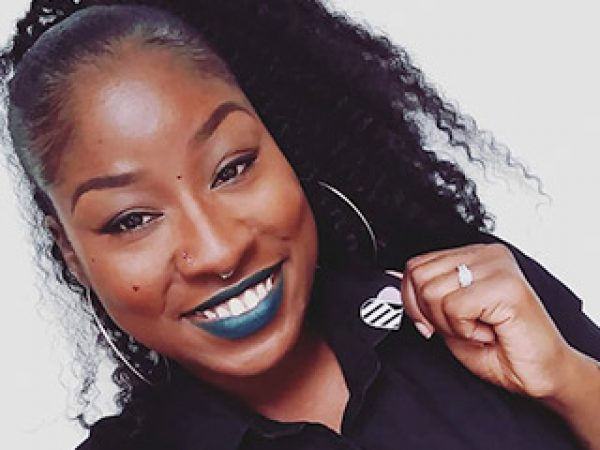 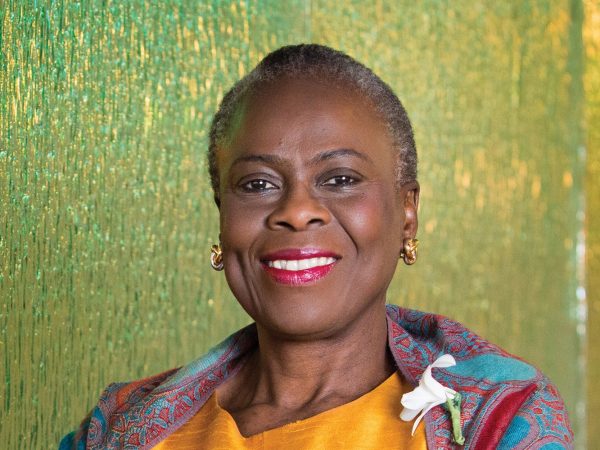 SABCS 2022: When Treating Breast Cancer, Less May Be More