Last week, more than 100 patients, survivors, family members, advocates, and researchers came together for a symposium at the Koch Institute for Integrative Cancer Research at the Massachusetts Institute of Technology (MIT) in Cambridge. The Koch Institute invited the public to the Sept. 16 event, titled “Bridging the Gap in Ovarian Cancer,” so people affected by the disease could learn about novel scientific approaches that may one day improve ovarian cancer detection and treatment.

At the symposium, scientists discussed some basic science research that could help to overcome these challenges in the future. For example, Gabriel Kwong, PhD, an assistant professor of biomedical engineering at Georgia Tech and Emory School of Medicine in Atlanta and a former postdoctoral fellow at the Koch Institute, presented research on a paper-based test strip, developed in the lab of Sangeeta Bhatia, MD, PhD, that could detect cancer biomarkers in the urine. Patients could one day get an injection containing nanoparticles that interact with tumor proteins, called proteases, which could create biomarkers that would be excreted in urine, offering a low-cost method for detection of ovarian cancer—as well as other cancers.

Angela M. Belcher, PhD, a materials scientist and biological engineer at the Koch Institute and a professor at MIT, presented her research on another injectable solution containing carbon nanotubes that seek out and attach to tumor cells. When exposed to fluorescent imaging from outside the body, the nanotubes could provide images of tumors—as deep as 4 inches in the body—on a screen. The technology, still in the early stages of testing, was able to detect colorectal cancer in mice. In the future, it might be used to diagnose ovarian cancer at its earliest, most treatable stages, and may even help provide a real-time map of tumors for surgical planning and procedures, said Belcher.

Another innovation, presented by Paula T. Hammond, PhD, a David H. Koch Professor in Engineering at MIT and Koch Institute faculty member, uses hyaluronan layer-by-layer nanoparticles that attach to cancer cells and deliver therapy in two ways. First, the core of the nanoparticle delivers chemotherapy agents. Second, surrounding layers of short-interfering RNAs block proteins from forming before they get a chance to fuel cancer growth.

“Tiny nanoparticles can traverse through the bloodstream, seek out tumors, and thereby deliver your medication,” said Hammond, who recently won a five-year, $3.7 million Teal Innovator Award to continue her research. This drug delivery device could provide more precise targeting of chemotherapy directly to cancer cells and potentially cut down on chemotherapy resistance.

Margaret Foti, PhD, MD (hc), the CEO of the American Association for Cancer Research (AACR), offered opening remarks for the afternoon session and delivered a presentation during an evening session that was open to the public. She lauded researchers and recent progress, noting that in 1971 there were just 3 million cancer survivors, whereas 14.5 million cancer survivors are alive in the United States today. “Research is the key to achieving progress and saving lives,” said Foti, who complimented the work of “tireless and dedicated individuals” for continued scientific advances.

Last week, a new research funding source was announced to help fuel further discoveries, when the AACR issued a call for ideas for the Stand Up To Cancer-Ovarian Cancer Research Fund-Ovarian Cancer National Alliance-National Ovarian Cancer Coalition Translational Research Dream Team Grant. This grant will provide $6 million in research funding over three years for therapeutic innovations that offer near-term patient benefit for ovarian cancer. The deadline for submission is Nov. 7, 2014, by noon ET, and can be submitted via proposalCENTRAL.

This post is adapted from an article on the website of Cancer Today, a quarterly magazine for cancer patients, survivors, and caregivers published by the AACR. The cover photo shows Margaret Foti, PhD, MD (hc), CEO of the AACR, lauding ongoing progress in research during opening remarks for the symposium. Photo by Marta Murcia, provided courtesy of the Koch Institute for Integrative Cancer Research at MIT. 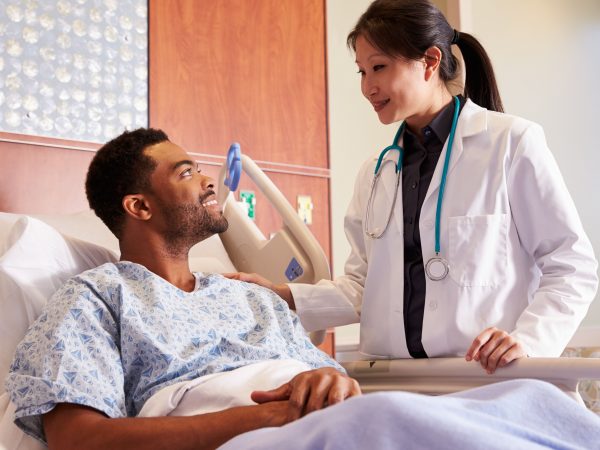 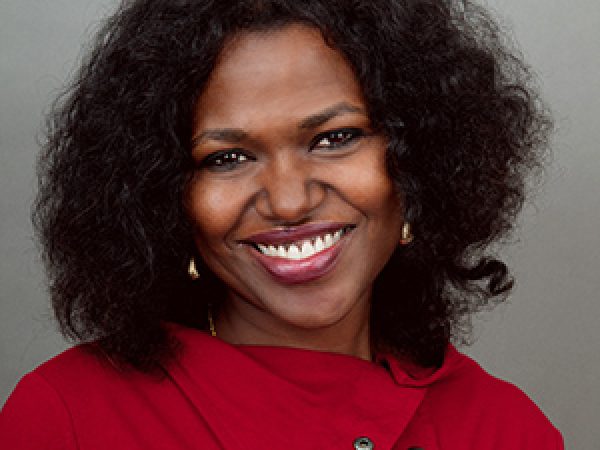 Since when has stage 2 ovarian cancer become early stage with a 90% cure rate? I have NEVER read that. All information says that stage 2 is late stage with a 50% 5 year survival rate.

Thank you for your comment. Dr. Birrer presented that statistic in his talk at the symposium. His source was this paper: http://www.jeccr.com/content/31/1/14.