Yet more good news emanated from the U. S. Food and Drug Administration (FDA) last week when it announced the approval of lenvatinib (Lenvima) for the treatment of certain patients with thyroid cancer: those with locally recurrent or metastatic differentiated thyroid cancer that has progressed despite radioactive iodine therapy.

A doctor scans a patient’s thyroid.

Lenvatinib is the second molecularly targeted therapy approved by the FDA for the treatment of differentiated thyroid cancer. The first, sorafenib (Nexavar), was approved for this use in November 2013.

The FDA approval of lenvatinib was based on results from the randomized, double-blind, phase III study of (E7080) lenvatinib in differentiated cancer of the thyroid (SELECT) clinical trial, which were recently published in the New England Journal of Medicine. Briefly, lenvatinib increased more than fivefold the time to disease progression: progression-free survival was 18.3 months for those patients who received lenvatinib versus 3.6 months for those who received placebo.

Given that angiogenesis is known to have an important role in promoting the growth of other solid tumors, lenvatinib is currently being tested in clinical trials as a potential treatment for a number of other types of cancer, including kidney, liver, and non-small cell lung cancers. 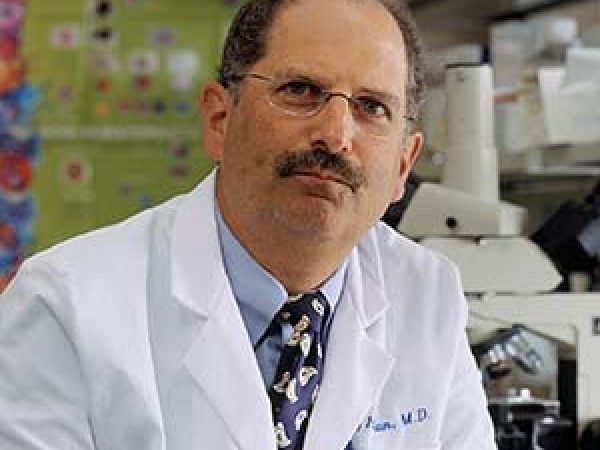 the content on Lenvatinib and Thyroid Cancer arevery informative. Tthanks a lot.