One in two men and one in three women in the United States are destined to develop cancer. Why do some people get the disease while others do not?

Angelina Jolie Pitt, in a March 24, 2015, New York Times op-ed piece, described inheriting a BRCA1 gene mutation that greatly increased her risk for breast and ovarian cancers. This gene mutation was likely the origin of cancers in some of her family members. To reduce her chance of suffering with cancer, Jolie Pitt elected to have her breasts and ovaries removed. For cancer-prone families, testing for mutations in an inherited cancer susceptibility gene like BRCA1 can help shape strategies to minimize the cancer threat, including prophylactic surgery, intensive cancer screening, and an altered lifestyle.

Fortunately, catastrophic genetic mutations that dramatically affect cancer risk across generations of families are rare. Much more commonly, inherited genes exhibit minor differences from one person to another, and some of these variant genes influence the propensity to develop cancer. Studies of cancer in twins illustrate this well. Analyses of cancer in twins reveal that for many common cancers — for example, breast, prostate, and colon and rectum — inheritance is a strong contributor.

All cancer cells carry acquired gene defects, as mistakes in copying DNA sequences accumulate during the generation of normal cells to replace old ones. Cristian Tomasetti and Bert Vogelstein reported in the Jan. 2, 2015, Science that these errors might be responsible for as much as 65 percent of the variation in cancer risk. Their estimate was based on the high correlation between the number of cell divisions in different organs and the lifetime risk for developing cancer at those organ sites. For example, the small intestine undergoes less cell renewal than the colon and is less likely to develop cancer. Since most mistakes in DNA replication do not lead to cancer gene defects, the chance that cancer might arise via a copy error was considered by the authors to be “bad luck.”

Cancer genes also can be damaged by a variety of exposures — including carcinogens in tobacco smoke, overcooked meats, and workplace exposures — and by chronic or recurrent inflammation. The impact of environmental exposures on cancer has been assessed by comparing cancer incidence and mortality rates in different parts of the world. As an example, breast and prostate cancers are common in the United States but relatively rare in Asia. In contrast, stomach and liver cancers are common in Asia, but are rare in the United States. The notion that environment and lifestyle might account for these differences is buttressed by the tendency of Asian-born immigrants to the United States and their U.S.-born children to show lower risks of stomach and liver cancers and higher risks of prostate cancer.

For members of high-cancer-risk families, knowing whether defective genes have been inherited can inform decisions about interventions to reduce cancer risk. For the rest of us, knowing the hazards of cigarette smoking, alcohol abuse, obesity, and poor diet should drive us to make healthier choices. The power of this knowledge will hopefully permit us to minimize the ravages of “bad luck” and reduce the threat of developing cancer.

William G. Nelson, MD, PhD, is the editor-in-chief of Cancer Today, the quarterly magazine for cancer patients, survivors, and caregivers published by the American Association for Cancer Research. Dr. Nelson is the Marion I. Knott professor of oncology and director of the Sidney Kimmel Comprehensive Cancer Center at Johns Hopkins in Baltimore. You can read his complete column in the summer 2015 issue of Cancer Today. 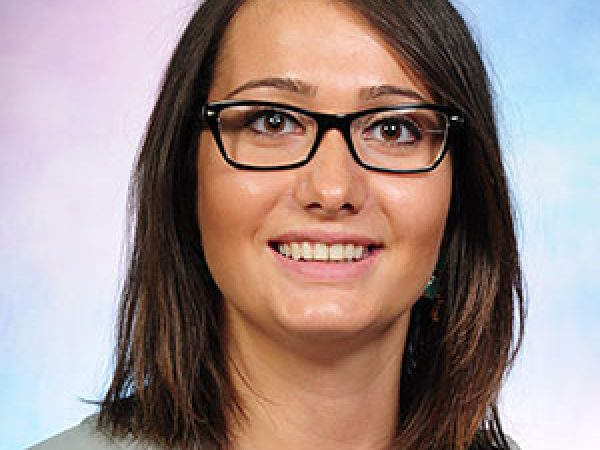 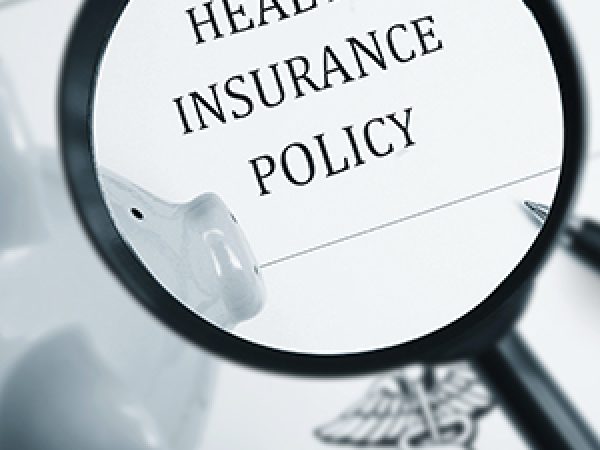 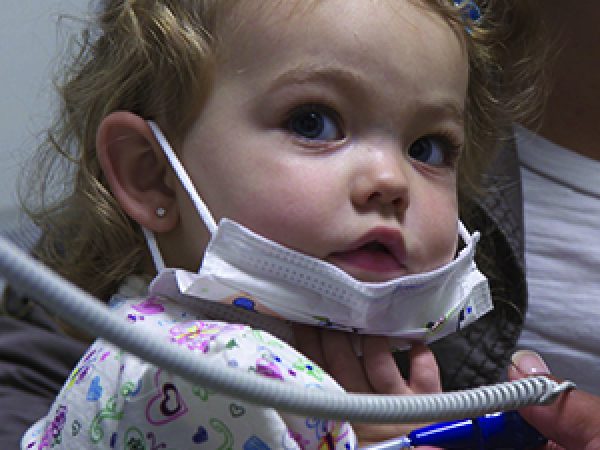 It’s agreed that all 3 influences – inheritance, bad luck and the environment produce mutations (generic) that initiate and drive cancers! These mutations are variably corrected and so at its core remain the necessary if insufficient cause of cancer. To prevent or repair mutations a network of genes maintains the genome – 875 genes maintaining the DNA integrity network in yeast. So the reason for the Vogelstein observation cannot just be frequency of replication errors but also e.g. associated failures in DNA repair and a cascade of other factors in Chromosome and Genome Biology! In addition extranuclear and extracellular processes drive metastasis. The only real cure to diseases like cancer is preemption – through the control of the above networks of genes with evolutionary genetics!

Smoking causes millions of DNA mutations & leads to cancer. Those who don’t get cancer are lucky they repair the damage or have strong immune systems. They do get lung disease. Of course they should stop smoking to reduce their risk of cancer so they don’t have to count on not having bad luck.