Home > Cancer Research Catalyst > How Should DCIS Be Treated?

Ductal carcinoma in situ (DCIS)—stage 0 breast cancer that starts in a duct and has not spread into surrounding tissue—is the fourth most common cancer diagnosis among women in the United States.

DCIS rates began increasing in the late 1970s and early 1980s after mammography became a widespread screening tool. Without mammograms, DCIS would be a rare diagnosis. The American Cancer Society estimates that more than 60,000 women in the United States will be diagnosed with an in situ cancer this year. Roughly 83 percent of these women will have DCIS.

Some DCIS lesions could become invasive, while others remain a harmless precancer. But doctors can’t tell which cases will progress and which ones won’t. As a result, breast cancer specialists recommend that all women who have DCIS be treated with surgery, often followed by radiation and hormone therapy. However, many of those women likely are treated unnecessarily. Read more about the treatment dilemma that DCIS patients and their physicians face in the summer 2015 issue of Cancer Today. 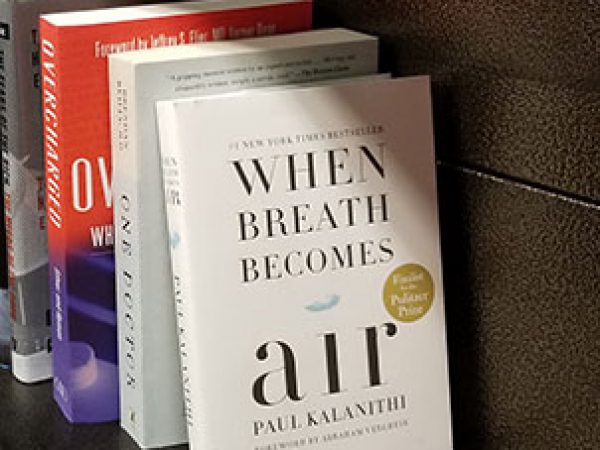 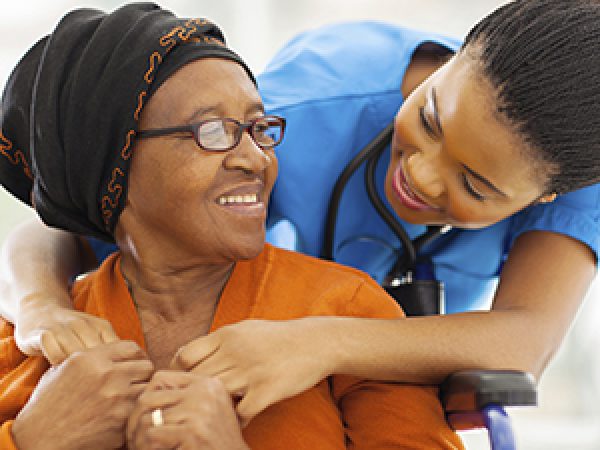 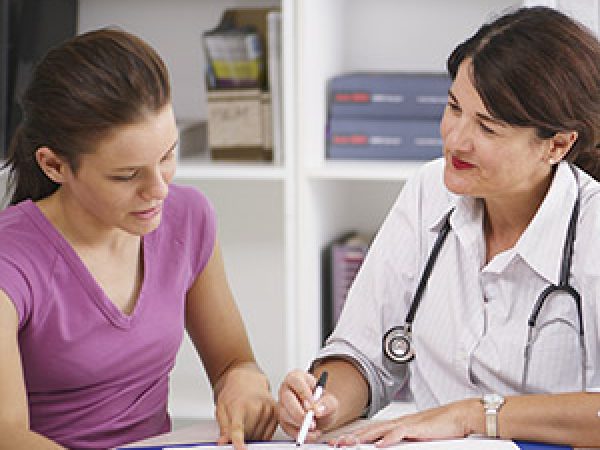