Perhaps the most jarring news one can receive as a parent is learning that your child has been diagnosed with cancer. Likewise, as a child, it can be incredibly frightening to learn that you have such a serious illness. The National Cancer Institute (NCI) estimates that in 2015, 10,380 new cases of pediatric cancer will be diagnosed in the United States and more than 1,000 children will die as a result of their disease. While these statistics reveal that cancer in children is rare, it remains the leading cause of death from disease among children. Important strides have been made – the five-year survival rates associated with many pediatric cancers can be as high as 90-95%. However, much work must still be done to improve our understanding of how these cancers develop as well as how to best treat and cure all pediatric cancers. One scientist working diligently to answer these questions is Yiping He, PhD, assistant professor of pathology at Duke University School of Medicine. In 2014, He received the AACR-Aflac, Inc. Career Development Award for Pediatric Cancer Research to study how a type of pediatric brain cancer (medulloblastoma) develops and how the genetic programming of these tumors is controlled.

He’s path to becoming a cancer researcher began during his postdoctoral fellowship at Johns Hopkins University. As a trainee under the mentorship of Bert Vogelstein, MD and Kenneth Kinzler, PhD, He was provided the opportunity to develop his skills in cancer genetics. “My postdoctoral research primarily focused on the development of technologies for cancer gene discovery and sensitive detection of cancer cell-derived mutant DNAs,” he recalls. “One of the technologies we developed was for a rapid and reliable identification of antisense transcripts (short pieces of RNA that can alter expression of genes).” This work, combined with the results of several sequencing studies being conducted in the lab at the time and some encouraging words from his mentors, sparked an interest in He to focus his research efforts in the field of pediatric cancer.

He was appointed to his first faculty position at Duke University Medical Center, where he launched his independent research program focused on developing much needed animal models for medulloblastoma. He notes that these models, which center on two specific genes involved in regulation of transcription, are a work in progress and are not quite ready for large scale use yet. “However,” he says, “we have learned a lot from the current models already, including having an idea about what cells these transcriptional regulators function in (thus they are potential cells-of-origin for medulloblastoma), and at what stage of development their mutations are most likely to be tumorigenic.” He and his group are now working to improve these models in an effort to better understand how mutations in these genes can impact treatment strategies in medulloblastoma. He also hopes that these models can lead to the discovery of new therapeutic targets for this cancer.

The motivation for He’s work is driven by what he sees as one of the major challenges in pediatric cancer research at the moment. “In the past few years there has been great progress from genetic studies as more and more new cancer genes have been identified,” he says. “However, most of these new genes are not directly and readily targetable.” The challenge then, He asserts, is to quickly understand the role of these genes in driving the development and progression of the cancer, and to apply this knowledge to the discovery of innovative strategies to exploit them for improved therapeutics. “We recognize that identifying new genes is only the beginning of the work indeed. The hard part is to understand how they work in driving pediatric cancers,” says He.

In the final year of his AACR-Aflac, Inc. Career Development Award, He and his group will continue to explore the genetics of medulloblastoma, in the hopes of identifying critical new gene targets, while also applying these basic concepts to translational models. He credits the grant for allowing him to establish and expand his research program, as well as for providing a basis upon which he can apply for additional research funding to keep his project moving forward. This field, He believes, will be key to the future of pediatric cancer treatment. “One of the major accomplishments in pediatric cancer comes from genetic studies that have identified many previously unknown genes,” says He, “and these studies will continue to provide new and exciting opportunities for new treatment ideas in the years to come.” 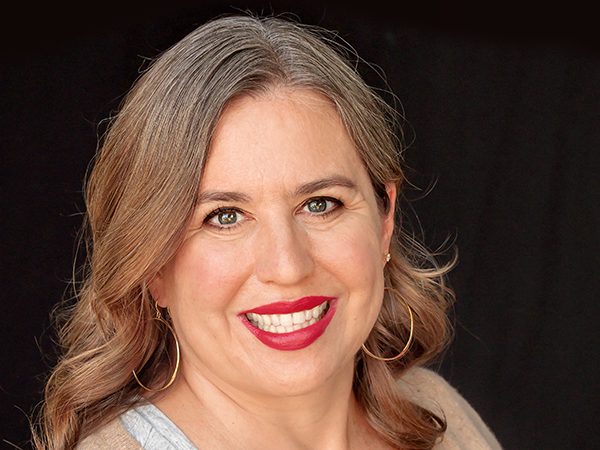 The Toll of Caregiving 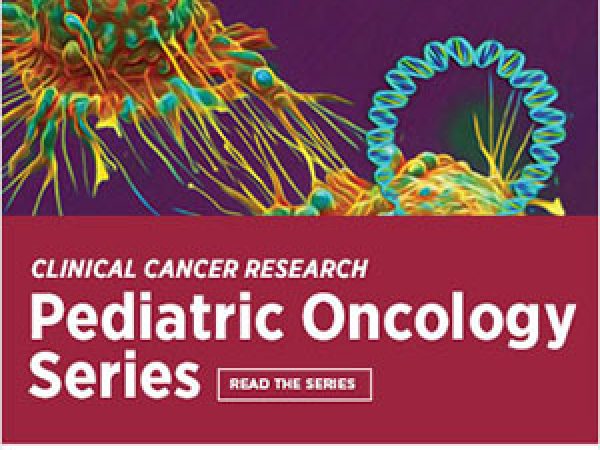