As lung cancer awareness month drew to a close, the U.S. Food and Drug Administration (FDA) added another therapeutic to the armamentarium for oncologists treating certain patients with lung cancer: necitumumab (Portrazza). Specifically, the agency approved necitumumab for use in combination with the chemotherapeutic agents gemcitabine and cisplatin for treating patients with metastatic squamous non–small cell lung cancer (NSCLC) who have not previously received medication to treat their metastatic disease.

Squamous NSCLC will account for about 25 to 30 percent of the 221,200 lung cancer cases anticipated to be diagnosed in the United States in 2015. The majority of these cancers have high levels of the protein EGFR on their surface, which suggested to researchers that the EGFR-targeted therapeutic necitumumab might be a rational candidate for treating squamous NSCLC. The SQUIRE randomized phase III clinical trial was designed to help test this idea by investigating whether adding necitumumab to gemcitabine and cisplatin would improve outcomes for patients with metastatic squamous NSCLC.

The FDA decision about necitumumab is the sixth decision about investigational therapeutics for lung cancer treatment to be made in 2015. Given that the therapeutics approved exert their anticancer effects in a range of ways, from unleashing the power of a patient’s own immune system to fight their lung cancer—as nivolumab (Opdivo) and pembrolizumab (Keytruda) do—to targeting specific molecular defects driving cancer—as gefitinib (Iressa) and osimertinib (Tagrisso) do—it is clear we are making progress against the number one cause of cancer-related death in the United States. However, with the five-year relative survival rate estimated by the National Cancer Institute to still be below 20 percent, we look forward to hearing about further progress in the future. 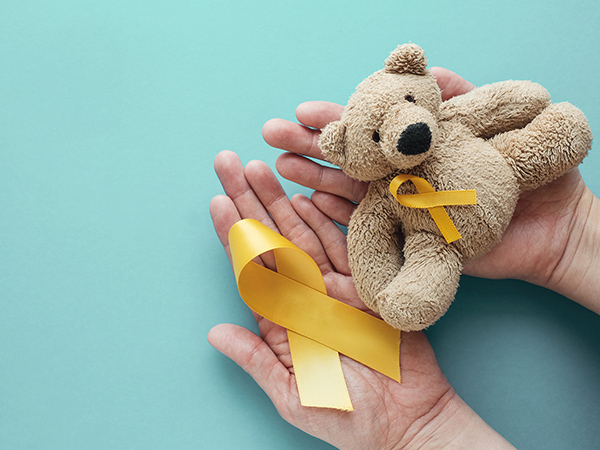