As the warm weather is bringing more people outdoors and into the sun, it’s important to increase awareness of melanoma, a form of skin cancer that develops in cells called melanocytes that are responsible for giving skin its natural color. While melanoma accounts for less than five percent of all skin cancer cases diagnosed in the United States, this disease can be particularly devastating, as it has the highest mortality rates of all skin cancers. Melanoma currently ranks sixth among the most common types of cancer, and its incidence is on the rise. According to the Surveillance, Epidemiology, and End Results Program (SEER), the number of new melanoma cases has doubled in the last thirty years. Yvonne Saenger, MD, assistant professor of medicine at Columbia University Medical Center, is familiar with these statistics. As a physician-scientist specializing in melanoma, she applies her frequent interactions with patients to her research and considers her patients a motivating force for her work in the laboratory. “Seeing patients in clinic has made me more determined to prioritize projects likely to benefit patients in the near term,” said Saenger. “It helps to keep one’s mind on the big picture and lends perspective to our daily lives as cancer researchers.”

Saenger first became interested in pursuing a career in melanoma research as a medical student at Columbia University. During her training, she took a course in tumor immunology that was taught by Alan Houghton, MD, and Jedd Wolchok, MD, PhD, both highly-regarded physician-scientists lauded for their accomplishments in the areas of immunotherapy and melanoma. “That course was fascinating to me, as it taught me how a cancer as deadly as melanoma could potentially be cured using immunotherapy,” Saenger recalled. “My experiences with Jedd and Alan really led me into the melanoma field.”

Now, as the director of melanoma immunotherapy at Columbia, Saenger has designed a research program focused on developing new clinical tools that will enhance and expand the use of immunotherapy to more patients, including those living with melanoma. In 2014, Saenger received the 2014 Landon Foundation-AACR INNOVATOR Award for Cancer Immunology Research to help her move this work forward, specifically for a project designed to identify immune biomarkers for melanoma recurrence and survival. “Our first practical goal,” said Saenger, “is to make the biomarker panel available to physicians and patients as a tool.” Once this goal is accomplished, Saenger and her group hope to define the key features of the tumor microenvironment that will lead to an effective treatment response.

“We discovered one of the first immune gene signatures found to predict prognosis in early stage melanoma, which is really very exciting,” said Saenger. “This will allow us to select patients most likely to benefit from immunotherapy, avoid toxicity in patients who have already achieved effective anti-tumor immunity, and change strategies when immunotherapy is not working.”

Saenger notes the important impact her Landon Foundation-AACR grant has made on her career. “With the advent of successful immunotherapy, it becomes essential to design tools allowing us to personalize our approach to patients based on their specific tumor and immune system,” she said. “Thanks to this grant we have been able to work together with researchers at Roswell Park Cancer Center and the Eastern Cooperative Oncology Group towards the goal of validating our findings on specimens from a large-scale national melanoma study, a key step in bringing this technology to patients.”

While her grant term ends in June, Saenger will certainly continue to work diligently to push her field forward to benefit her patients. “We have been trying to make the concept of tumor immunology a reality for over 100 years,” she reflected, “I feel very lucky to be living at a time when we are beginning to see results.” 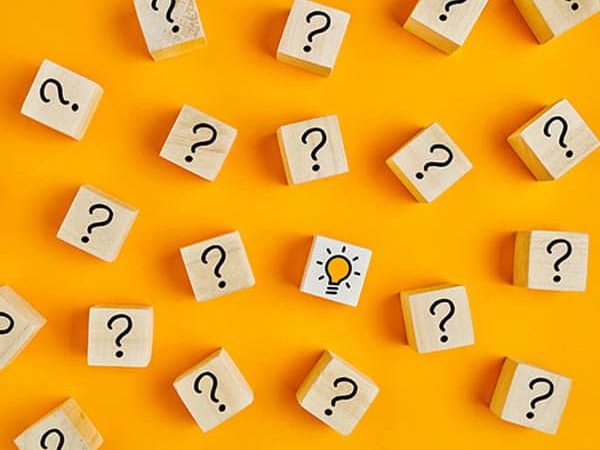 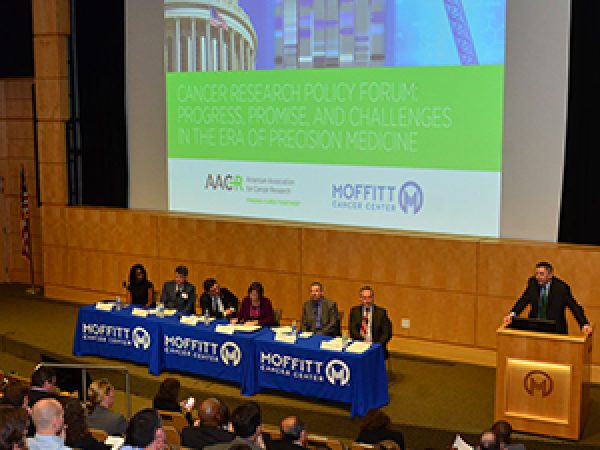