The crowd listens to a speaker at the San Antonio Breast Cancer Symposium, which brought together more than 7,500 physicians, researchers, patient advocates and health care professionals. Photo by MedMeetingImages/ Todd Buchanan 2016.

“I enjoyed the robust scientific discussions, I learned what works and what doesn’t work, and I look forward to sharing all of this information with the community I work with,” says Elizabeth Klaes, a breast cancer survivor and patient advocate who traveled from Australia to attend the symposium. “Most importantly, I enjoyed interacting with my fellow patient advocates. I’m amazed by the stories of these strong, clear-thinking women.”

We hope the studies we covered from San Antonio were interesting and useful. Here are some of the other important studies discussed at the conference: Research advocate Robin Karlin, of Pittsburgh, attended SABCS hoping to learn more about the science of breast cancer and become a better-informed advocate. “I feel we need to put much more effort and resources toward research and better treatment,” she says.

Karlin calls herself a “previvor.” The software engineer found out in 2011 that she had a BRCA1 mutation and underwent prophylactic mastectomies. Karlin advocates for breast cancer research because she believes “cutting out healthy body parts is a very unsatisfactory answer for women facing hereditary cancer.”

Sueann Mark, a breast cancer nurse navigator from San Francisco, agrees. “I think we need more funding for research into metastatic disease and primary prevention. I would like to see more attention paid to the collateral damage caused by cancer treatments,” Mark says. “I am excited to see the growth of targeted therapies and gains in understanding how tumor biology can guide treatment and improve outcomes.” 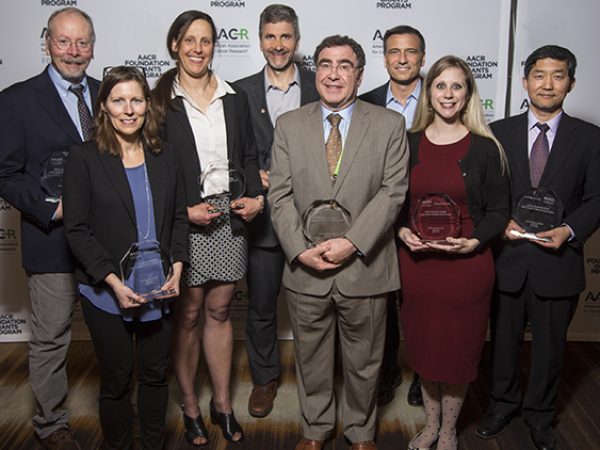 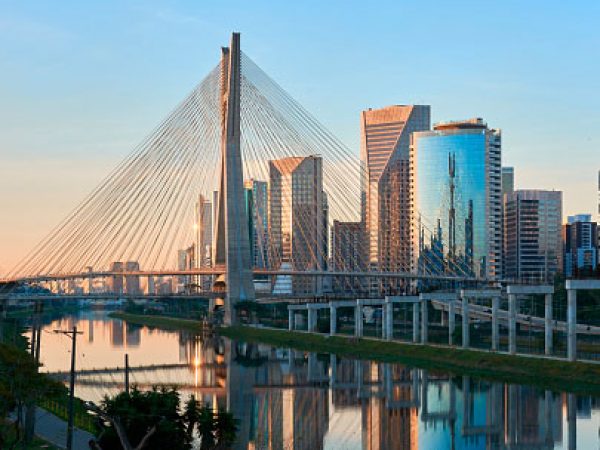