Receiving a cancer diagnosis often means navigating numbers, such as estimates of the chance of recurrence. But cancer patients vary in their comfort with numbers.

In the summer 2017 issue of Cancer Today, contributor Cameron Walker discusses how numeracy, the ability to comprehend and use numbers, affects patients’ understanding of their disease. In one study, women with breast cancer who did well on a short test assessing numeracy were better able than women with lower numeracy to identify which treatment would confer the highest chance of disease-free survival 10 years later.

A second study, published in February 2017, investigated how numeracy affects breast cancer patients’ discussions with their doctors about recurrence risk. Researchers surveyed women with early-stage breast cancer who had recently had surgery, asking them to rate how often they found numerical information to be useful and to estimate the chance that their cancer would spread to other parts of their body within 10 years. They also asked the women how much their doctors had discussed recurrence risk and whether the discussion had included numbers.

The less comfortable a patient reported being with numbers, the less likely she was to report that her doctor had discussed recurrence with her.

“The patients who have low numeracy need the most help,” Brian Zikmund-Fisher, a health communication researcher at the University of Michigan School of Public Health in Ann Arbor who coauthored the study, told Cancer Today. “But if their doctors aren’t talking with them, they get a double whammy” of not getting information and not knowing how to ask the right questions. 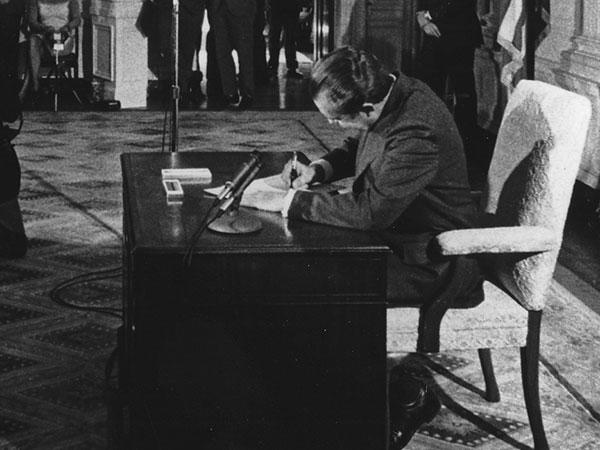