In the 1960s, the five-year survival rate for acute lymphoblastic leukemia (ALL) was just 10 percent. Today, 90 percent of children diagnosed survive long-term. But despite advances in treatment, nearly 1,800 children and adolescents in the U.S. die annually from cancer. In an article published in the fall issue of Cancer Today, contributor Cameron Walker writes about gaps and progress in treatment of pediatric cancer. Other forms of immunotherapy have had more success in children. In August 2017, the U.S. Food and Drug Administration approved the CAR-T cell therapy tisagenlecleucel (Kymriah) for certain children and young adults with ALL. Previously, in 2015, the monoclonal antibody dinutuximab (Unituxin) became the first immunotherapy to be approved for children with cancer. Dinutuximab treats patients with high-risk neuroblastoma.

Another goal for pediatric cancer researchers is better understanding and mitigating the long-term effects of treatment. Survivors of pediatric cancers are at increased risk of second cancers, cardiovascular issues, and other problems. However, the rate of severe health issues among pediatric cancer survivors has been falling, and researchers hope that targeted therapies and immunotherapies will come with fewer long-term side effects than traditional treatments. 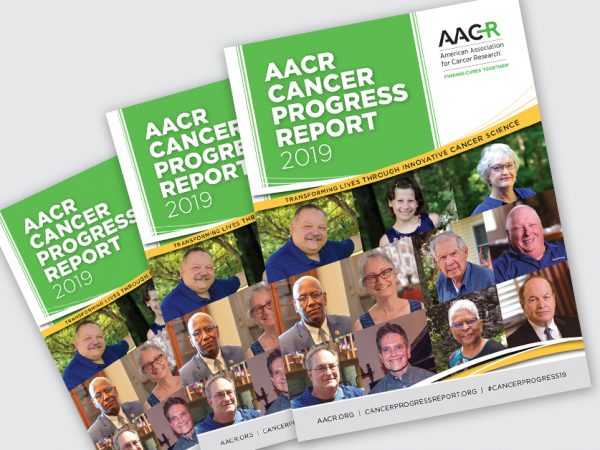 As a patient advocate member of AACR, and founder of the Children’s Cause for Cancer Advocacy, it is exciting to see Cancer Today’s article highlighting the challenges and progress of treating children with cancer in the modern era. AACR has a history of outstanding conferences on the science of pediatric malignancies, offering a forum for fresh insights on new therapies.