Multiple myeloma arises in immune cells called plasma cells. It is one of the most commonly diagnosed hematological malignancies in the United States, with more than 30,000 new cases expected in 2018. A human B cell. Multiple myeloma arises in plasma cells, which are a type of B cell. Image courtesy of the National Institutes of Health.

Even though a number of new therapeutics have been approved for treating multiple myeloma in recent years, the five-year relative survival rate is just 51 percent. Patients who are diagnosed and treated at an early stage of disease are more likely to have better outcomes. However, 95 percent of patients are diagnosed after the cancer has spread beyond the bone marrow to distant sites.

Research that enhances our understanding of why and how multiple myeloma arises has the potential to lead to advances that will allow for earlier detection, diagnosis, and treatment, and is an area of high priority in the field. This is why Steven M. Lipkin, MD, PhD, the lead author of a paper published recently in Cancer Research, a journal of the American Association for Cancer Research, is excited to have identified “the first gene that explains how multiple myeloma can be a genetic disease that runs in families.”

Prior studies have shown that individuals who have a first-degree relative (parent, brother, sister, or child) with multiple myeloma or MGUS have a significantly increased risk of developing multiple myeloma. This suggests that inheritance of certain genetic variants or mutations can contribute to the development of multiple myeloma.

To build on this knowledge, Lipkin, who is the Gladys and Roland Harriman Professor of Medicine and Vice Chair for Basic and Translational Research in the Joan and Sanford I. Weill Department of Medicine at Weill Cornell Medicine in New York, and his colleagues set out to identify genes that predispose individuals to multiple myeloma.

Whole-exome sequencing of DNA extracted from the peripheral blood of 50 patients with multiple myeloma who had one or more first-degree relatives with the disease or two or more second-degree relatives with the disease led to the identification of an individual with a germline truncating mutation in the KDM1A gene. Subsequent analysis showed that four of this individual’s relatives carried the same mutation: two who had multiple myeloma, one who had MGUS and acute myeloid leukemia, and one who had no cancer diagnosis.

“Our data show that individuals who carry germline KDM1A mutations are predisposed to familial multiple myeloma,” said Lipkin. “In fact, the data suggest these mutations may increase risk for multiple myeloma about nine-fold.

“We are working to develop cancer mutation panels for multiple myeloma patients,” continued Lipkin. “We hope that our research will eventually help physicians to identify patients who are more likely to develop multiple myeloma, so that they can have ongoing monitoring and treatment earlier in the course of disease, which correlates with better patient outcomes.”

The KDM1A gene encodes lysine demethylase 1A, an epigenetic regulator that silences genes by demethylating lysine residues in histones.

Lipkin and colleagues conducted several experiments to gain mechanistic insight into how truncating and loss-of-function KDM1A mutations could predispose someone to multiple myeloma. They found that KDM1A mRNA levels were significantly lower in MM and MGUS cells compared with normal plasma cells and that inhibition of the KDM1A protein in mice promoted changes consistent with the development of MGUS.

These data provide new insight into the mechanistic role of KDM1A as a tumor-suppressor during plasma-cell differentiation, the researchers concluded in the paper.

Lipkin added in an email to the AACR, “Studies previously have suggested that tumors with KDM1A mutations are very susceptible to treatment with an FDA-approved therapy used for treatment of T-cell lymphoma, called histone deacetylase inhibitors. Our studies lay the groundwork for precision therapies of multiple myeloma for patients whose tumors carry KDM1A mutations, or express low levels of KDM1A.”

Other researchers are just beginning a study focused on revolutionizing the treatment of multiple myeloma through early detection of precursor conditions before they turn into full-blown disease. The researchers, who comprise the Stand Up To Cancer Multiple Myeloma Dream Team, will analyze blood samples from approximately 50,000 people to find what is expected to be about 3,000 with the multiple precursor conditions MGUS and smoldering multiple myeloma (SMM). The AACR is the Scientific Partner of Stand Up to Cancer.

The SU2C Multiple Myeloma Dream Team will be led by Irene Ghobrial, MD, associate professor of medicine and co-director of the Center for the Prevention of Progression of Blood Cancers at Dana-Farber Cancer Institute in Boston, with Ivan M. Borrello, MD, associate professor of oncology at Johns Hopkins University School of Medicine and director of the Cell Therapy and GMP Biologics Core at the Sidney Kimmel Comprehensive Cancer Center at Johns Hopkins, as co-leader.

Because it is currently unclear how to tell whether someone with MGUS or SMM will progress to full-blown multiple myeloma, the research team will follow those with the precursor conditions and will use the samples to discover biomarkers that will help predict those with a high risk of progressing. The team will also work to develop treatments for high-risk SMM and multiple myeloma.

Together, these studies promise to change the landscape of multiple myeloma diagnosis, screening, prevention, and interception. 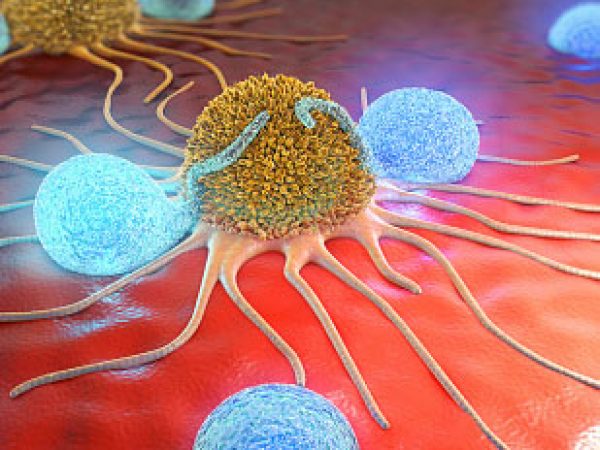 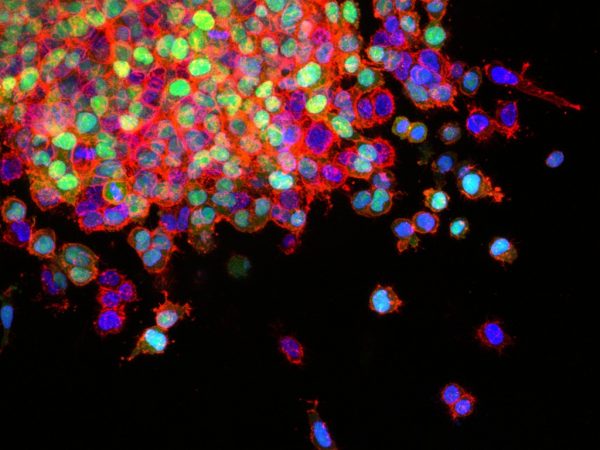 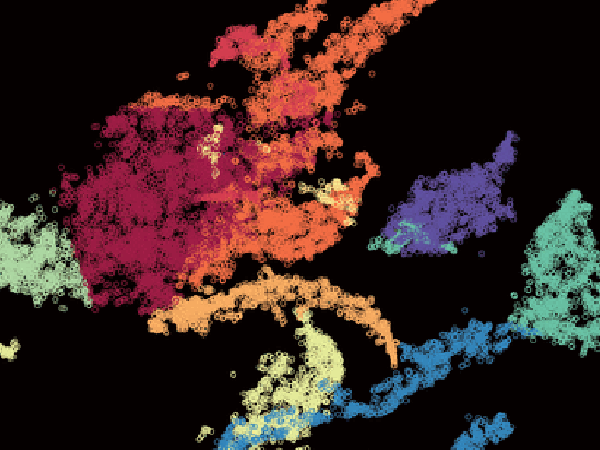 I read your article and learnt a lot more then I know. Myeloma is a form of blood cancer of the plasma cells in the bone marrow. This condition occurs when plasma cells become cancerous and produce tumours called plasmacytomas. Better be treated.
https://www.drgauravdixit.com/myeloma-treatment.html