Member of the Associate Member Council (AMC) of the American Association for Cancer Research (AACR). Holowatyj is the Susan Cooper Jones Endowed Fellow in Cancer Research at Huntsman Cancer Institute and an NIH/NHGRI T32 Ruth L. Kirschstein NRSA Postdoctoral Fellow in Genomic Medicine in the Department of Population Health Sciences at the University of Utah. Her research focuses on etiologies underlying young-onset cancers, energy balance and tumor-adipose crosstalk, and cancer health disparities.

One late summer morning, I recall seeing a petite woman carrying two suitcases near the entrance to a hospital. She was alone and seemed indifferent to the commotion enveloping her.

This instance was mere moments long, yet it is ingrained in my memory. Because nearly six years ago, when I entered our cancer hospital on my first day as a doctoral student in cancer biology, this was exactly what I saw. I saw a woman, carrying her most precious belongings as she checked into the hospital for cancer treatment.

As I offered to help with her luggage, she kindly obliged and asked to share with me her story. Why? She wanted “at least one person to remember” her. And she got her wish, before succumbing to her disease two weeks later.

This story is one of millions. Most of us know someone, near to us or distant, whose life has been affected by cancer. Indeed, I spent much of my childhood witnessing my grandpa battle and lose his life to non-Hodgkin lymphoma. I share such narratives not only because these pivotal experiences have shaped my career in oncology, but because these personal stories illustrate a universal and impactful message along both sides of the political aisle.

The message is: Scientific advancements in understanding the beginnings of cancer, in developing novel treatment approaches, and in discovering new ways to prevent this disease, have the ability to eradicate cancer and save lives. And robust, sustained, and predictable National Institutes of Health (NIH) funding—the nation’s primary source of biomedical research funding—will translate science into survival.

For the fourth time, I am privileged to be invited by the AACR onto Capitol Hill to continue spreading this message as an early-career cancer researcher. In preparation for these critical meetings with bipartisan legislators and Congressional staff during the 2019 AACR Early-career Hill Day, I reflect upon my past experiences. I contemplate how the facts have impacted the state of science, as well as groundbreaking scientific advances, since my first visit to the Hill.

Fact: NIH-funded research saves millions of lives. The age-adjusted cancer death rate in the United States has declined by 26 percent from 1991 to 2015—this reduction translates into 2.3 million cancer deaths avoided.

We thank Congress for their recent bipartisan support for the NIH and National Cancer Institute, which has led to a budget increase of 30 percent since fiscal year 2015. While these efforts underlie a strong trajectory for medical research funding and progress, paylines for research grant funding remain low. It is important to emphasize that just as cancer has no political boundaries, Congress should have no boundaries in continuing its bipartisan approach and cooperation with the White House to reach a two-year budget agreement that lifts the caps on nondefense, discretionary spending currently in place due to the Budget Control Act of 2011.

Over the past few years, I have transitioned from being a doctoral student to a post-doctoral fellow. I became the recipient of an NIH and National Human Genome Research Institute (NHGRI) T32 Post-Doctoral Training Grant at the Huntsman Cancer Institute and University of Utah School of Medicine, which has been at the crux of my career and training advancement. We must continue to prioritize funding for medical research and training, and urge Congress to provide a $2.5 billion increase for the NIH in fiscal year 2020. This request would enable continued growth above inflation for medical research and support promising science, and would support the next generation of cancer researchers as we passionately work to continue translating science into survival.

Now, on February 28, 2019, together with 15 esteemed early-career scientist colleagues, we have an opportune window to act, educate, and advocate for robust, sustained, and predictable funding for the NIH on Capitol Hill. We will advocate for science that translates into patient survival.

I strongly encourage my colleagues from across the country to join our efforts. We’ll be meeting with over 50 Congressional offices on this National Day of Action. Here’s what you can do: 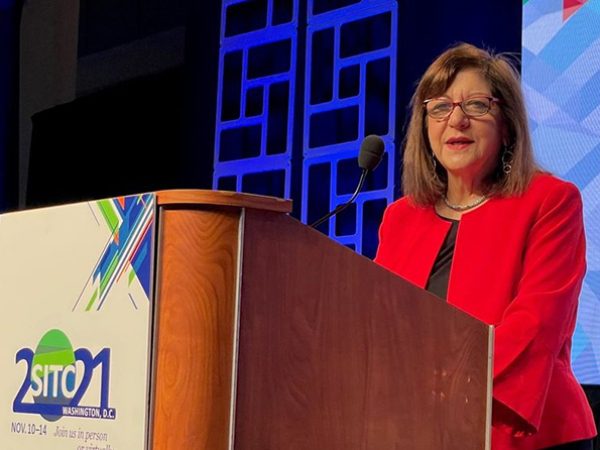 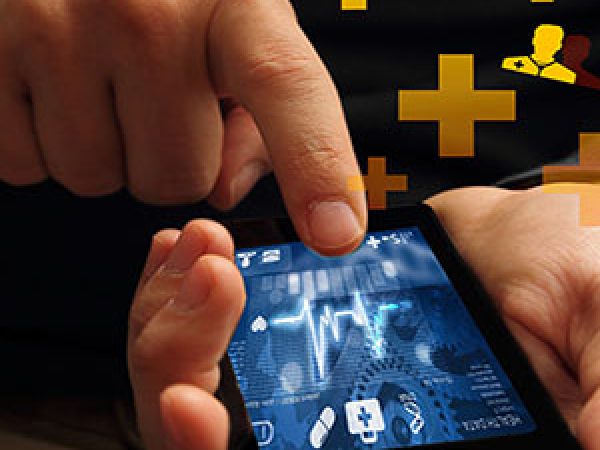