As a monthly staple on this blog, we feature the editors’ picks from the 10 journal issues published by the American Association for Cancer Research (AACR). This month, selections include two articles detailing laboratory culture methods to model human cancers, as well as results from two clinical trials, among other studies. Per usual, articles summarized here are freely available for a limited time.

The combination of bortezomib, melphalan, and prednisone (referred to as MPV combination) is a standard-of-care treatment for patients with previously untreated transplant-ineligible multiple myeloma. The use of MPV is limited by its toxicity. A prior clinical trial demonstrated that the substitution of carfilzomib, an alternative proteasome inhibitor, in place of bortezomib, might challenge the MPV standard; the clinical trial described here aimed to determine the maximum tolerated dose (MTD) of carfilzomib in combination with melphalan and prednisone (KMP combination) in elderly patients with newly diagnosed multiple myeloma. Thirty patients were treated with one of the four doses of carfilzomib in addition to melphalan and prednisone; 12 patients did not complete treatment. The overall response rate among evaluable patients was 93.3 percent, with 46.6 percent of patients achieving a complete response. The toxicity of this regimen was considered acceptable, and the MTD of weekly carfilzomib was determined to be 70mg/m2 in those under age 75 and 56mg/m2 in those over age 75. The authors conclude that the KMP combination shows promising efficacy compared with other treatment regimens in this patient population.

Therapeutic strategies to stabilize the tumor suppressor p53, which is mutated or dysregulated in many human cancers, is an area of active research; whether the use of proteasome inhibitors can induce p53 transcriptional activation remains an unanswered question. In this study, the authors found that treating mice with the proteasome inhibitor bortezomib resulted in the stabilization of p53 in stem/progenitor cells located in the gastrointestinal tract and in intestinal tumors. Additionally, treatment with bortezomib resulted in the upregulation of p53 target genes in proliferative compartments and antitumor activity in murine intestinal adenomas and xenograft tumors with wild-type p53. These results suggest that the use of bortezomib could be extended to include p53-proficient solid tumor types.

Previous research has indicated an association between ingestion of lycopene and a lower risk of chronic obstructive pulmonary disease (COPD) and lung cancer incidence among smokers, yet the underlying mechanism for this phenomenon has yet to be elucidated. In this study, ferrets’ diets were supplemented with low or high doses of lycopene, and the animals were exposed to a potent tobacco carcinogen and cigarette smoke. Compared with ferrets without supplemental lycopene, ferrets that consumed high doses of lycopene had reduced chronic bronchitis, emphysema, and preneoplastic lesions. Additionally, supplementation with lycopene significantly increased the expression of key genes involved in reverse cholesterol transport and inhibited the accumulation of total cholesterol in the lungs, highlighting a possible mechanism for the protective role of dietary lycopene against COPD and lung cancer.

While the combination of lapatinib and capecitabine have shown clinical activity against central nervous system (CNS) metastases in patients with HER2-positive breast cancer, the optimal dose to minimize toxicity and maximize efficacy for these therapeutics has yet to be fully determined. This clinical trial evaluated the safety of intermittent escalating, high-dose lapatinib in conjunction with intermittent fixed-dose capecitabine in patients with HER2-positive breast cancer with CNS metastasis. Of the 11 patients enrolled, three remained on therapy for more than six months, and antitumor activity was observed in both CNS and non-CNS disease sites; dose-limiting toxicities associated with this regimen were grade 3 nausea and vomiting. The authors conclude that this regimen is a tolerable alternative to conventional drug dosing and deserves further clinical investigation.

While the classification of breast cancer tumors into molecular subtypes has guided treatment selection and predicted prognosis, further stratification of patients with novel biomarkers is needed to best facilitate new diagnostic and treatment decisions. Using mRNA expression data from over 300 clinical samples of breast cancer and healthy tissue, the authors developed a probabilistic Gaussian mixture model (GMM)-based classifier, which was utilized to determine if the insulin-like growth factor I receptor (IGF1R) could be used as a viable biomarker for breast cancer. The researchers found that downregulation of IGF1R was associated with poorly differentiated and high-risk hormone-receptor-negative and HER2-positive breast tumors, suggesting that lower expression of IGF1R may be an indicator of aggressiveness in certain subsets of breast cancer. The authors conclude that this GMM classifier could potentially be utilized for the clinical validation of candidate biomarkers.

The ability to propagate multiple cell types from patient-derived breast tissue is vitally important for functional studies of clinical samples, yet the protocol for this process remains imperfect. Several methods utilize feeder cells to maintain the proliferative capacity of stem cells in the culture, which may result in cross-contamination. This study describes a feeder-layer-independent protocol for the propagation of primary cells of multiple cell lineages by utilizing a defined growth medium with inhibitors of ROCK, TGFβ, and BMP signaling. This method provides an avenue to expand limited tissue resources of both the normal and pathologic states, while maintaining sufficient purity for use in highly sensitive downstream assays.

Proteolysis-targeting chimeras (PROTACs) are bifunctional small molecules that are selective for the E3 ubiquitin ligase and proteins of interest and facilitate the degradation of target proteins. In this study, the authors have explored potential mechanisms of acquired resistance to this promising investigational class of drugs. The authors evaluated PROTACs targeting bromodomain and extraterminal domain (BET) proteins, which are involved in cancer pathogenesis, in cancer cell lines. They found that acquired resistance to BET-PROTACs was primarily due to genomic alterations in core components of the E3 ligase complexes. These studies pave the way to overcome PROTAC resistance and potentiate this rapidly progressing therapeutic.

One potential strategy to enhance the efficacy of immune checkpoint inhibitors is through modulation of the tumor microenvironment, which is often hypoxic and suppresses the immune response. In this study, the authors found that the expression of carbonic anhydrase IX (CAIX), a hypoxia-induced enzyme which facilitates tumor growth and survival, was associated with worse overall survival in a cohort of 449 patients with melanoma. Selective inhibition of CAIX enhanced T-cell killing in vitro and synergized with checkpoint inhibition to reduce melanoma tumor growth and inhibit breast cancer metastasis in murine models. The authors conclude that supplementing checkpoint blockade with CAIX inhibition may prove an effective therapeutic strategy in patients with hypoxic solid malignancies.

Treatment for patients with head and neck squamous cell carcinoma (HNSCC) remains challenging, and there are currently no reliable models to facilitate the development of therapeutic strategies and guide treatment decisions. In this study, the authors developed a protocol for the long-term culture of human mucosal organoids and established a panel of 31 HNSCC-derived organoid lines that recapitulate the disease genetically, histologically, and functionally. These organoids showed sensitivity to a variety of therapeutic strategies with in vitro drug screening, including those currently used for HNSCC and targeted therapies not normally used in patients with this disease. The authors conclude that these models could help expand the repertoire of drugs for HNSCC. 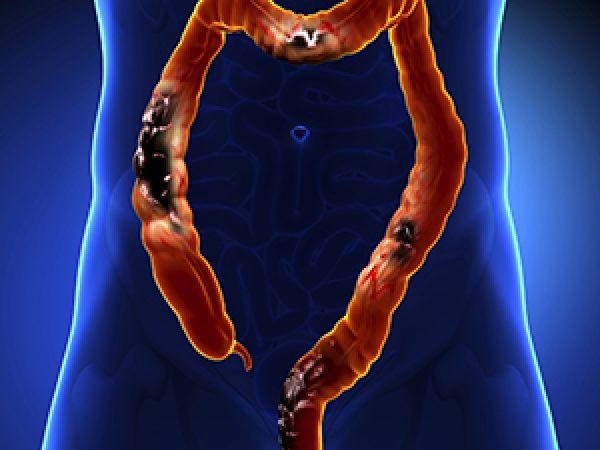 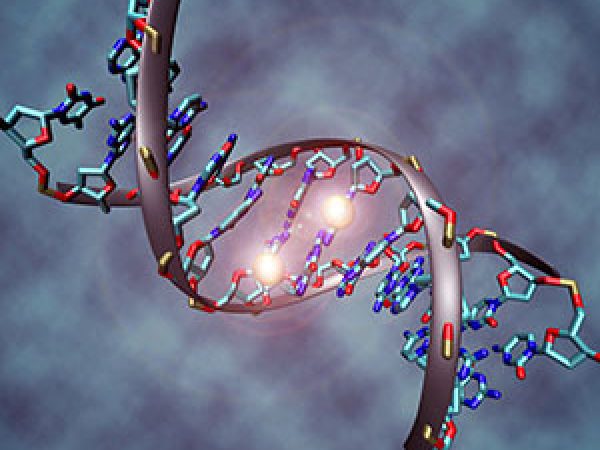 It Takes Two to Tango: Combining Epigenetic Therapy and Immunotherapy