A highly complex filtering system, the kidneys process roughly half a cup of blood every minute, isolating waste and returning minerals and nutrients to the bloodstream. Renal cell carcinoma, a cancer that develops in the lining of the renal tubules, is the most common type of kidney cancer in adults, representing 85 percent of kidney and ureter cancers. Other types of kidney and ureter cancer can develop in the renal pelvis, the funnel where urine flows from the kidney to the bladder.

Kidney and renal pelvis cancer were estimated to affect over 73,000 people in the United States last year, and nearly 15,000 individuals died from the disease in 2019. Roughly 65 percent of kidney and renal pelvis cancers are diagnosed when the cancer is still localized; for these patients, the five-year relative survival is over 92 percent. However, if the disease is found after it has metastasized to distant parts of the body, the five-year relative survival is just 12 percent. Research has shown that renal cell carcinoma is one of the most likely cancers to metastasize to the brain.

March is Kidney Cancer Awareness Month. Read on to learn about risk factors and the latest treatment options for kidney cancer, along with perspectives from two men who were diagnosed with the disease.

As is the case for many cancers, the risk of kidney cancer increases with age, as the disease is most commonly diagnosed among individuals in the 65-74 age range. The exception is Wilms tumor, the most common type of kidney cancer in children under 15 years of age; the five-year survival rate for those with a favorable histology is above 90 percent.

Kidney cancer is about twice as common in men compared with women. Additionally, blacks and American Indians/Alaskan Natives have an increased risk of kidney and renal pelvis cancer compared with whites.

In April 2019, the U.S. Food and Drug Administration (FDA) approved the use of axitinib in combination with the PD-1 immune checkpoint inhibitor pembrolizumab (Keytruda) for the first-line treatment of patients with advanced renal cell carcinoma. Later that spring, the FDA approved another first-line combination treatment for patients with advanced kidney cancer: the PD-L1 inhibitor avelumab (Bavencio) in conjunction with axitinib.

Advances in immunotherapy research are translating into treatment options for patients with kidney cancer. Philip Prichard, featured in the AACR Cancer Progress Report 2016, was treated for his metastatic renal cell carcinoma with the anti-PD-1 therapeutic nivolumab (Opdivo) in a clinical trial. Prichard was treated with nivolumab for three years and stopped taking the drug after his doctors found no evidence of disease.

Adam Stern was treated with high-dose interleukin-2 immunotherapy for his metastatic kidney cancer. Read his story in Cancer Today.

The National Cancer Institute estimates that there were over 500,000 individuals living with kidney and renal pelvis cancer in 2016. Despite progress in kidney cancer research, the mortality rate has remained relatively unchanged in recent years, and new advances in this space are needed to reduce the burden from this disease. 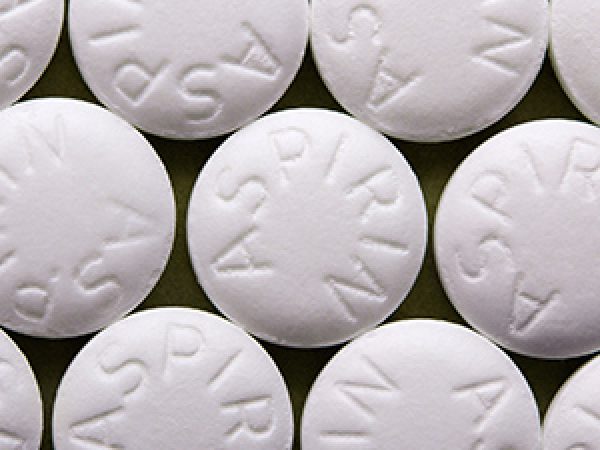