Racial disparities in incidence and mortality exist for many cancers, prompting researchers to explore social and biological factors that could be responsible. John Carpten, PhD, of the University of Southern California’s Keck School of Medicine in Los Angeles, is studying the genomic landscape of prostate cancer and multiple myeloma in Black patients—including genetic risk factors that may increase incidence, and tumor genomics that may affect disease progression.

What have you discovered about the higher prostate cancer incidence in Black men?

We can’t ignore the underlying health care inequities and socioeconomic burdens that are probably at the heart of all disparities. However, as we think about the increased incidence, one question is: Could that at least in part be due to inherited genetic risk factors? Early on, I was involved in the establishment of the African American Hereditary Prostate Cancer Study Network to look at familial risk among African American men. In more recent studies, we identified and validated genetic variants, such as the chromosome 8q24 region, that confer a significant increase in prostate cancer risk and seem to be enriched among people of sub-Saharan African descent.

Are there biological factors that may contribute to higher mortality rates in this population?

Recently scientists have identified somatic mutations that might be more enriched among tumors from men of sub-Saharan African ancestry. We and others have also discovered and validated tumor somatic events at the DNA and RNA level that suggest differences in the biology of the cancers—differences that may be associated with the more aggressive disease we tend to see in Black men. Now we’re trying to validate these findings. I’m a part of an NCI/NIMHD–funded study called RESPOND that will look at genetic and environmental risk factors, as well as tumor somatic profiles, to understand the factors influencing prostate cancer risk and aggressive prostate cancer biology among African American men.

Similar disparities exist in multiple myeloma. What have you uncovered there?

In 2011, I became involved in a study called coMMpass that aimed to recruit 1,000 newly diagnosed multiple myeloma patients. Patients were profiled clinically using cytogenetics, their tumors were profiled at the genomic and transcriptomic levels, and they were followed longitudinally as they went on proteasome inhibitors and immunomodulatory agents. By the time we recruited 718 patients, we realized 127 were African American, making this one of the largest and most well-annotated collections of tumors from African Americans.  We asked the question: What is the molecular landscape of newly diagnosed tumors in patients who self-identified as African American versus white? Not surprisingly, we identified genes that were mutated at much higher frequencies in African Americans. Strikingly, we also observed that mutations in p53 were far more frequent in tumors derived from white patients. That one threw us off a bit because we were seeing this marker associated with poor outcome more frequently in tumors derived from whites. But around the same time, studies started showing that outcomes of African Americans taking immunomodulatory agents and proteasome inhibitors were just as good as those for whites. The results suggest that historical differences in outcomes for African Americans with multiple myeloma may have more to do with access to quality care and effective therapies than tumor biology.

However, our study does not explain the significant difference we see in incidence rates. There are studies underway to understand the risk factors that lead to increased incidence of multiple myeloma among African Americans.

What are some of the challenges of studying cancer disparities?

Work has been limited due to the dearth of biospecimens and the lack of diverse cohorts—most data is derived from white men. We need to do a better job of acquiring more diverse cohorts so we can determine whether tumors are manifesting differently, and whether the pathogenesis of the cancer as it progresses might be different. There has also been a lack of funding for disparities research based on the opinion that health disparities are all socioeconomic. I’ve always approached it from the standpoint of, let’s rule biology out. Let’s do the studies comparing patients who are from underrepresented racial and ethnic minority groups to individuals who are not. We can’t do studies where the cohorts are 90 percent to 95 percent white and then say that health disparities are all socioeconomic. As of late, we have performed some of these studies. They are not as large as we would like, but large enough to say that there is strong, mounting evidence of differences in genetic risk and the biology of cancers.

You led the steering committee that created the AACR Cancer Disparities Report. What does the report cover?

It provides an overview of our progress in understanding, addressing, and eliminating cancer disparities. It lays out what groups we’re talking about when we talk about disparities, how we describe and define disparities, and the information we currently have. It also speaks to various components of clinical management. For instance, we don’t have the knowledge on the molecular features of cancers in these populations, so we can’t be precise in our approaches for precision medicine. We also provide recommendations for what we think can be done to address and eliminate disparities. 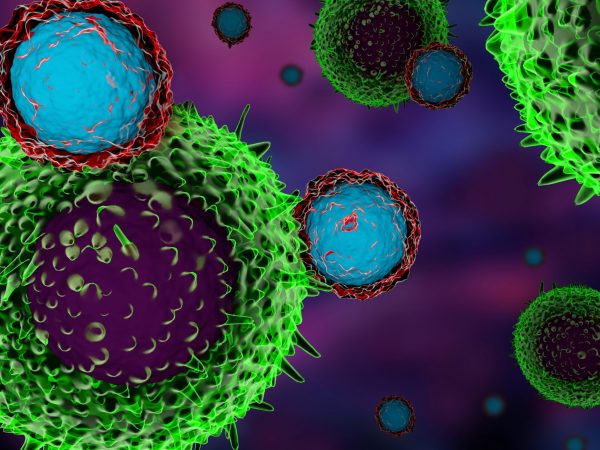 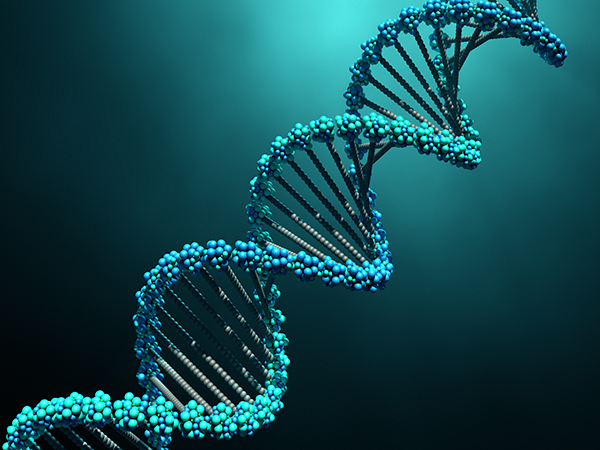 What is CRISPR-Cas9 and How is it Used in Cancer Research? 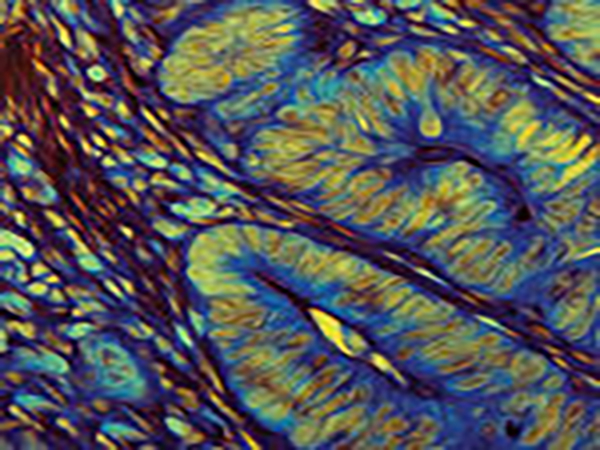