Home > Patients, Caregivers, and Advocates > Survivors > Renee Is Thriving Thanks to Cancer Research

Renee Shine: Renee Is Thriving Thanks to Cancer Research

Diagnosed with advanced lung cancer, Renee turned to a clinical trial for immunotherapy when standard chemotherapy failed to halt her disease.

After months of treatment for advanced lung cancer, Renee Shine, a 63-year-old realtor in Boca Raton, Florida, was terrified. The chemotherapy was not shrinking the tumors in her right lung. She knew that she needed to find a new approach to treatment if she was going have a chance to reclaim her life – to thrive.

Renee’s struggle with cancer began when a routine checkup and chest X-ray on Christmas Eve 2012 found “something.” Renee’s doctor sent her for a CT scan, which showed a mass in her right lung. The subsequent biopsy left no doubt, Renee had a large malignant mass in her lung with “extensive lymph node involvement.” When the pathology tests came back, Renee was diagnosed with stage 3b adenocarcinoma – non-small cell lung cancer.

An active person who for years practiced yoga, was careful to eat healthy, and loved to spend time hiking and engaging in other outdoor activities, Renee had no physical symptoms and was shocked at her diagnosis.

She quickly began chemotherapy – the “first-line” treatment – for her disease.

“Eight months later, I was somewhere between stable and no effect at all,” she said. “I was terrified, the chemotherapy was not really holding things together, and I was starting to feel run down and frustrated. I wanted my life back.”

With the help of a former client who worked in the pharmaceutical industry, Renee found a clinical trial for the immunotherapeutic pembrolizumab (Keytruda) at Yale Cancer Center. The drug had been approved for the treatment of melanoma and was viewed as a promising new approach for patients with non-small cell lung cancer, like Renee.

“If she didn’t go on this clinical trial, she had no more than a year – at most – to live,” said Patricia M. LoRusso, DO, Renee’s physician and the Associate Director of Innovative Medicine at Yale Cancer Center. “She had a very aggressive tumor, but it responded, and because she had a great response she has stayed on it.”

In October 2015, the U.S. Food and Drug Administration approved pembrolizumab for patients who have advanced non-small cell lung cancer , the most common form of lung cancer, accounting for some 85 percent of the more than 220,000 cases each year in the United States – based on the clinical trial Renee participated in.

Dr. LoRusso, who as a teenager lost her father to lung cancer and her mother to lymphoma, leads a team of clinical investigators at Yale connecting patients in clinical trials with the best therapeutics. Her goal is to steer new and innovative therapies forward as quickly as possible to make a real difference and help more people become Cancer Thrivers like Renee.

“Since I was a teenager, I’ve wanted to go into oncology and find better drugs,” Dr. LoRusso said. “I knew early on that cancer is not only devastating to patients, but that it’s also devastating to those left behind. Life changes dramatically at that moment, and I felt that if I could change the outcome for even just a few patients, I could make an impact on many, many lives.”

A major challenge for clinical researchers is the low number of adults who participate in clinical trials, which are key to progress against the myriad of diseases we call cancer. Despite spectacular progress against these diseases, with an estimated 595,690 people living in the United States expected to die of cancer in 2016, there is an urgent need to advance new treatments.

Support of cancer researchers and Cure Drivers like Dr. LoRusso is critical to realizing the promise of recent discoveries and technological advances.

For Renee, research has been key to getting her back to the active life she loves. And she is hopeful and confident that she and other lung cancer patients who are benefiting from immunotherapy will have the sustained response seen in melanoma patients.

“Thanks to cancer research I am thriving,” she said. “Not only am I extremely fortunate to be a Thriver, but I also have a responsibility and that’s to help the scientists and my doctors and the researchers. – I try to see myself as part of the team.”

Participating in the clinical trial made Renee a key player, and now she wants to support research that will help others impacted by cancer become Thrivers like her. 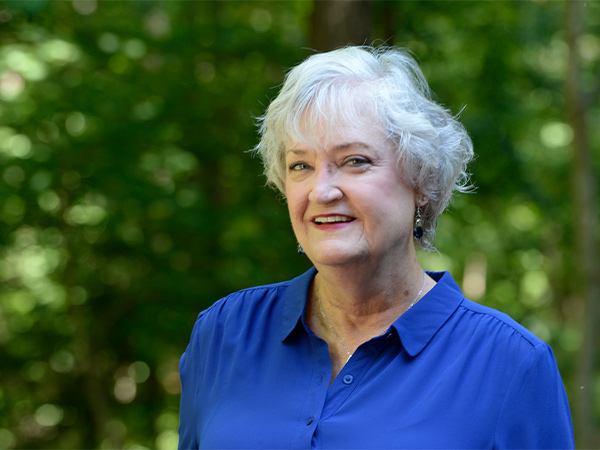 Choosing to Help Other Patients after Surviving Lung Cancer