Earlier this week, the U.S. Food and Drug Administration (FDA) announced it had approved the immunotherapeutic atezolizumab (Tecentriq) for treating certain patients with non–small cell lung cancer (NSCLC), the most common form of lung cancer diagnosed in the United States. Specifically, it is approved for treating patients with metastatic NSCLC whose disease has progressed despite treatment with a platinum-containing chemotherapy regimen and, if appropriate, an EGFR or ALK inhibitor.

Atezolizumab is the third member of a class of immunotherapeutics called checkpoint inhibitors to be approved for treating patients with NSCLC. The other two, nivolumab (Opdivo) and pembrolizumab (Keytruda), were approved for this use in 2015.

Each of the three checkpoint inhibitors approved for treating patients with NSCLC target the same immune checkpoint system, the PD-1–PD-L1 system. The natural function of this system is to help control the function of immune cells called T cells. However, some cancer cells exploit the system to prevent T cells from attacking them. This occurs when PD-L1, present on the surface of some cancer cells, attaches to the checkpoint protein PD-1 on T cells, slamming the brakes on the T cell’s natural cancer-fighting function. The FDA’s recent approval of atezolizumab was based on results from two clinical trials involving a total of 1,137 patients with metastatic NSCLC. Results from the larger of these trials, the randomized phase III OAK trial, were presented at the recent European Society of Medical Oncology (ESMO) 2016 Annual Meeting. They showed that atezolizumab improved median overall survival by 4.2 months compared with the conventional chemotherapeutic docetaxel, which is standard of care for patients with advanced NSCLC that has progressed during or after initial chemotherapy. The median overall survival was 13.8 months for those receiving atezolizumab and 9.6 months for those receiving docetaxel.

These data are consistent with those from the second clinical trial, the randomized phase II POPLAR trial, which were published in The Lancet earlier this year. In this trial, atezolizumab improved median overall survival by 2.9 months compared with docetaxel (12.6 months for those receiving atezolizumab and 9.7 months for those receiving docetaxel).

This is the second type of cancer for which the FDA has approved atezolizumab. As discussed on this blog previously, it was first approved in May 2016 for treating certain patients with urothelial carcinoma, the most common form of bladder cancer diagnosed in the United States. Given that there are more than 90 clinical trials testing atezolizumab as a potential treatment for various types of cancer listed on clinical trials.gov, it is likely that the use of this immunotherapeutic will be expanded in the future. 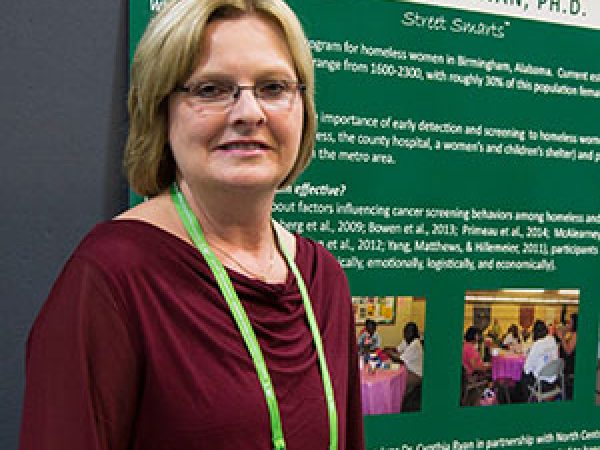 A Call for Nuance in Thinking About Breast Cancer