I’m looking forward to the fourth biennial Stand Up to Cancer (SU2C) telecast airing on ABC, CBS, FOX, NBC, and a host of cable channels Friday, Sept. 5, at 8 p.m. ET and PT. The telecast, filmed at the Dolby Theatre in Los Angeles, is an important vehicle to fund highly meritorious translational research – an endeavor in which the AACR plays a key role. Gwyneth Paltrow, an executive producer of the telecast, and many other celebrities will be on hand for the event.

Gwyneth Paltrow is an executive producer of this year’s SU2C telecast.

The AACR is a great believer in team science and SU2C’s innovative model of collaborative research. Funds raised by the telecast will go to “Dream Teams” of top scientists from different institutions whose research has the highest potential to bring new treatments to patients in three or four years, and also to young investigators conducting high-risk, high-reward research. SU2C brings together the best minds in cancer research to solve the toughest problems – at last count, 750 scientists from 112 institutions in six countries. The telecast will showcase some of their achievements and help them accomplish even more.

For the first time, there will be a Canadian version of the telecast, part of the new SU2C Canada initiative that launched in July. The four major English-language networks in Canada will carry the show, which will include cutaways to a viewing party in Toronto. Katie Couric, host of the “digital lounge” at this year’s show, with Rob Lowe during the 2010 SU2C telecast.

Also new is the “We’re Calling You” program, an innovative way to raise money involving the celebrities appearing in the show. Instead of staffing a phone bank and taking calls from people wanting to make a donation, the stars will be calling viewers at home and connecting with fans via Facebook, Instagram, and Twitter in a “digital lounge” hosted by Yahoo News Global Anchor Katie Couric. That’s putting social media to work for a good cause!

The AACR is proud to serve as the official Scientific Partner of SU2C. As such, we manage the selection process for research grants and provide continuing oversight. We also work in close consultation with SU2C’s Scientific Advisory Committee, chaired by Phillip A. Sharp, PhD, institute professor at the Massachusetts Institute of Technology (MIT) and David H. Koch Institute for Integrative Cancer Research at MIT, with Vice Chairs Arnold J. Levine, PhD, professor, Institute for Advanced Study and Cancer Institute of New Jersey; and William G. Nelson, MD, PhD, director of the Johns Hopkins Sidney Kimmel Comprehensive Cancer Center in Baltimore. 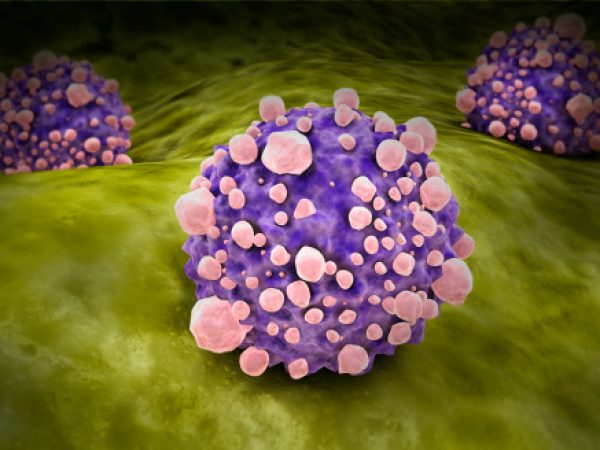 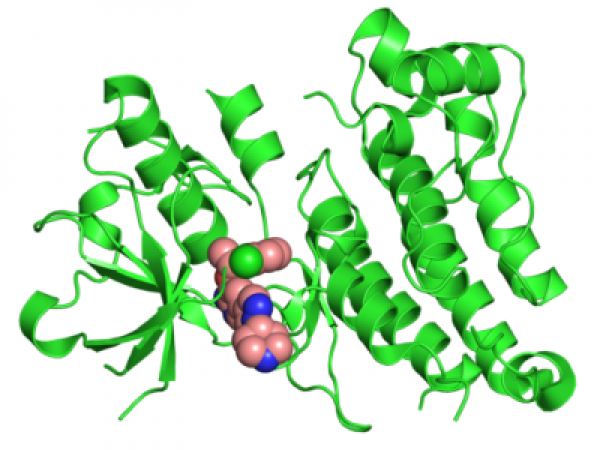 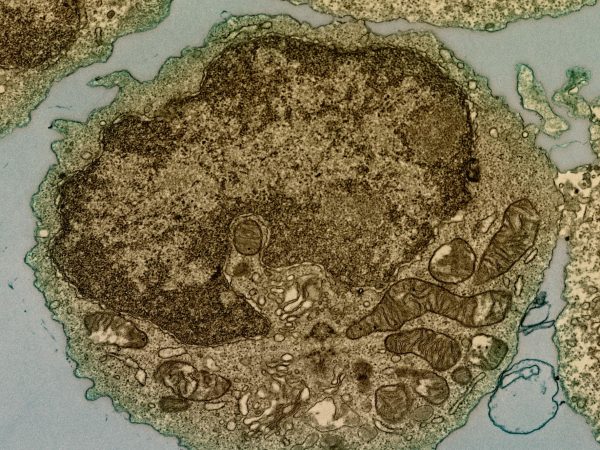