This year we have seen an outpouring of support for medical research from policymakers and other influential thought leaders. From President Obama’s proposal to launch the Precision Medicine Initiative, to the House and Senate Appropriations Committees’ proposals to boost funding for the National Institutes of Health (NIH) in fiscal year (FY) 2016, to the passage in the House of the 21st Century Cures legislation, there have been significant steps taken in Washington to position funding for medical research as a national priority.

The enthusiasm from policymakers for increasing funding for the NIH is extremely encouraging. It also reflects the viewpoints of Americans, as a new national survey conducted on behalf of the American Association for Cancer Research (AACR) by Hart Research Associates and Public Opinion Strategies found that the majority of American voters (81 percent) think that increasing funding for medical research should be a top priority for Congress. This result is in sync with the message that the AACR has been delivering to Congress, through its annual Cancer Progress Report, for the past five years: Federally funded research powers progress against cancer.

Rally for Medical Research Hill Day participants gather today before visiting their members of Congress to raise awareness about the importance of continued investment in medical research.

The results from the AACR survey on cancer and cancer research funding also reveal vigorous support for federal investment in cancer research among the American electorate. Three out of every four voters favor increasing federal funding for cancer research.

Increased federal investment in cancer research is essential because it will allow us to deepen our understanding of cancer and accelerate the pace at which we exploit our growing knowledge of cancer to develop new approaches to cancer prevention and treatment that will advance public health.

The AACR Cancer Progress Report 2015, which was released yesterday, provides a comprehensive overview of how federally funded research powers progress against cancer. As detailed in the report, one of the biggest advances in recent years is our growing ability to harness the power of a patient’s immune system to fight his or her cancer. Precision medicine, which is spurred by cancer genomics research, is another area in which spectacular advances have been made against cancer in recent years.

While we continue to make progress against cancer—a fact recognized by five out of every six American voters, according to the new AACR survey—we cannot underestimate the urgent need for greater federal investments in cancer and medical research. The sobering reality is that cancer will claim more than 589,000 lives in the United States alone this year.

At the same time that the number of people in the United States receiving a cancer diagnosis has increased year after year, federal investments in lifesaving medical and cancer research have been on the decline. Since 2003, when taking into account the rate of biomedical inflation, the NIH budget has effectively declined by approximately 25 percent. This decline, coupled with the impact of sequestration, which cut the NIH budget by 5 percent (or $1.6 billion) in FY 2013, is having a deleterious effect on our nation’s ability to pursue promising scientific opportunities and recruit and retain the brightest minds in science.

Today, the AACR will join more than 300 institutions and advocacy organizations for the Rally for Medical Research Hill Day to deliver the unified message to policymakers that now is the time to provide robust, sustainable, and predictable investments in medical research. We have an ever-increasing understanding of cancer and other diseases, but to increase the pace of progress and capitalize on our growing knowledge, Congress must seize the momentum and provide the funding needed to conquer cancer and other diseases. The science is here. The need is great. The dollars must follow. 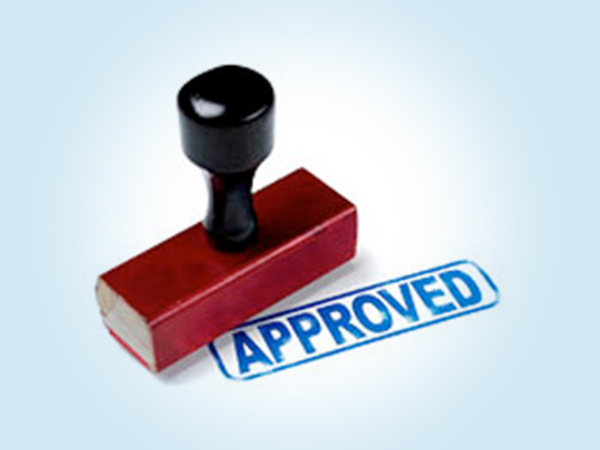