The American Association for Cancer Research was shocked last week to learn that the Trump administration has proposed to cut $5.8 billion from the National Institutes of Health (NIH) budget in fiscal year 2018. To this end, the day Trump released his proposed budget, we issued a statement calling on members of Congress to stand against it. Also last week, our President, Nancy E. Davidson, told The Cancer Letter that she was “horrified” by the suggested budget cuts and feared the effects on the NIH, the National Cancer Institute (NCI), and the countless researchers who receive support and grants from those organizations.

“We are oncologists. There is always hope. But hope requires resources, and resources in this case means that we are reliant on substantial funding from NIH and NCI to improve the health of Americans,” Davidson told The Cancer Letter.

And if you’re looking to add your voice, you can urge Congress to reject these proposed cuts by sending an email, making a phone call, and joining our Thunderclap, a massive social media campaign across Twitter, Facebook, and Tumblr. 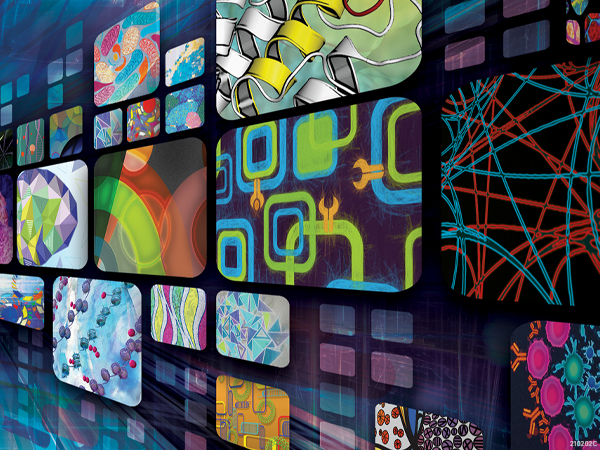