On March 6, I had the opportunity to speak at a roundtable, hosted by University Hospital and Rutgers Cancer Institute of New Jersey, about my efforts in Congress to promote colorectal cancer awareness and to advocate for cancer research, prevention, education, and treatment.

I speak at many events like this, and I’m always honored to join with patients, advocates, and medical professionals in the fight against cancer. But this event was especially meaningful to me. On that same day, five years earlier, I lost my father to colorectal cancer.

My father, Congressman Donald M. Payne Sr., served the people of New Jersey’s 10th Congressional District for 23 years. Losing him was devastating not just for my family, but for our entire community. My father’s passing was a wakeup call. I decided that I needed to get screened myself. The doctor found 13 polyps and, thankfully, they were all removed with no issues. But I was lucky because I was really late in getting screened. Now, I get screened every year as a birthday present to myself.

I have also made it my mission to do everything I can, through both legislative and advocacy efforts, to raise awareness, educate, and help save lives.

Earlier this year, I joined Congressmen Charlie Dent of Pennsylvania and Leonard Lance of New Jersey in introducing the Removing Barriers to Colorectal Cancer Screening Act of 2017. This legislation waives cost-sharing under Medicare for preventive colonoscopies, even if a polyp or tissue is removed. By reducing disincentives for screenings, the bill will improve health outcomes and save money for both seniors and taxpayers.

Additionally, in my role as co-chair of the Congressional Men’s Health Caucus, I’m working to help improve the health and wellness of men and boys. We have hosted a number of cancer awareness briefings, including colorectal cancer. I’m also working in this role to address minority health disparities and promote culturally appropriate health education.

Whenever I have a chance to talk about colorectal cancer, I always deliver the same message: Get tested—it can save your life. Colorectal cancer is highly preventable and treatable—but you have to catch it early. That is why it’s so crucial to get the word out about this disease and make sure people are aware of the importance of screening.

My father was my mentor, my confidant, and my best friend. I miss him every day. To honor my father, and to keep other families from experiencing the same loss, I will continue to go anywhere, and speak to anyone, about the importance of getting screened for colorectal cancer. I hope you continue to join me in this effort. 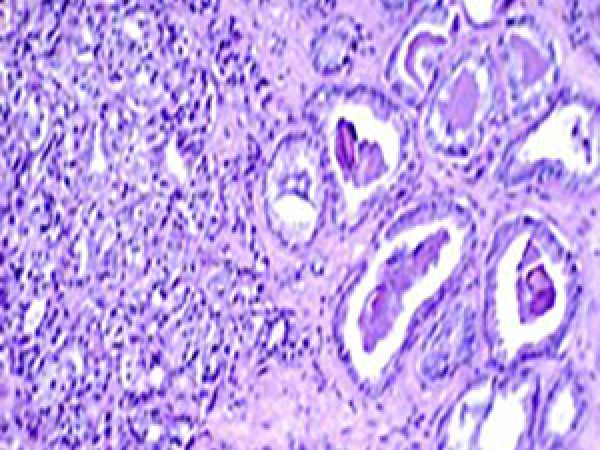 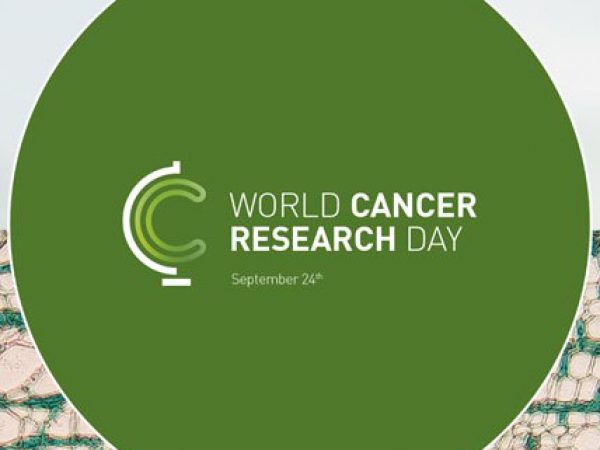 Early detection of any malignancy remains a viable pathway to remission. While risk factors are known with respect to some tumors, there remains unanswered questions on predispositions and survival of some malignancies such as AML. With what is known on carcinogenesis, age is a risk factor given that in a life of a given cell there is 10 to power 10 increased risk of mutation. We are left with preventive modalities which is driven in major part by cancer education and awareness.

I hereby join noble men and women in our nation to provide a voice for those without a voice to advocate for free cancer screening.