At the start of 2017, AACR Project Genomics Evidence Neoplasia Information Exchange, or AACR Project GENIE for short, hit a major milestone when it made available one of the largest fully public cancer genomic data sets ever released.

AACR Project GENIE Steering Committee chairperson Charles L. Sawyers, MD, FAACR, a Past President of the AACR, explained at the time in a post on this blog that the immediate intention of the AACR Project GENIE consortium when it released the data was to give the cancer research community at large, particularly those interested in cancer genomics, a new resource for analysis. To provide the community with a flavor of what is in the expansive data set and what can be learned using it, members of the consortium presented their first analyses of the data during the Pan-Cancer Genomic Analysis major symposium at the recent AACR Annual Meeting 2017. Sawyers, who is also chairperson of the Human Oncology and Pathogenesis Program at Memorial Sloan Kettering Cancer Center in New York, and a Howard Hughes Medical Institute investigator, prefaced the AACR Project GENIE consortium presentations by explaining that the initiative was launched in November 2015 in partnership with eight global leaders in genomic sequencing for clinical utility, as well as two informatics partners.

He then invited the first presenter, Ethan Cerami, PhD, director of the Knowledge Systems Group and lead scientist in the Department of Biostatistics and Computational Biology at the Dana-Farber Cancer Institute in Boston, to introduce the nuts and bolts of AACR Project GENIE to the audience.

Cerami explained that AACR Project GENIE is a multi-phase, multi-year, international data-sharing project that aims to catalyze precision oncology by developing a regulatory-grade registry that aggregates, harmonizes, and links clinical-grade cancer genomic data with clinical outcomes from tens of thousands of cancer patients treated at multiple international institutions and by making all de-identified data publicly available. What is in the publicly available data set and what can we do with it?

Cerami concluded his presentation by giving an overview of the first publicly released data set, which comprises nearly 19,000 de-identified genomic records collected from patients during routine care at the eight participating institutions and a limited amount of linked clinical data for each patient.

Overall, non–small cell lung cancer, breast cancer, and colorectal cancer are the cancer types for which there are the most samples. However, there are many rare cancers represented in the data set, which provides a unique opportunity to analyze the genomic landscape of these cancers.

The subsequent three presentations provided insight into some of the applications of the data set released by AACR Project GENIE, including clinical trial matching and the identification of clinically actionable mutations and the determination of the mutational burden of a tumor.

Schram’s data showed that the landscape of somatic ERBB2 mutations was largely similar in the AACR Project GENIE data set and the SUMMIT clinical trial, providing evidence that enrollment in the trial reflects the true landscape of the target alteration. This analysis shows the power of the AACR Project GENIE registry to help researchers design clinical trials and identify the target enrollment population.

The second presentation, by Christine M. Micheel, PhD, a research assistant professor of medicine in the Division of Hematology/Oncology at Vanderbilt-Ingram Cancer Center in Nashville, Tennessee, highlighted the broad clinical actionability and clinical trial matching possible for patients with genotypes present in the AACR Project GENIE data set.

What can we expect from AACR Project GENIE in the future? Presenters discussed some of the potential applications of Project GENIE, such as clinical trial matching and a deeper understanding of tumor mutations. Photo by © AACR/Scott Morgan 2017 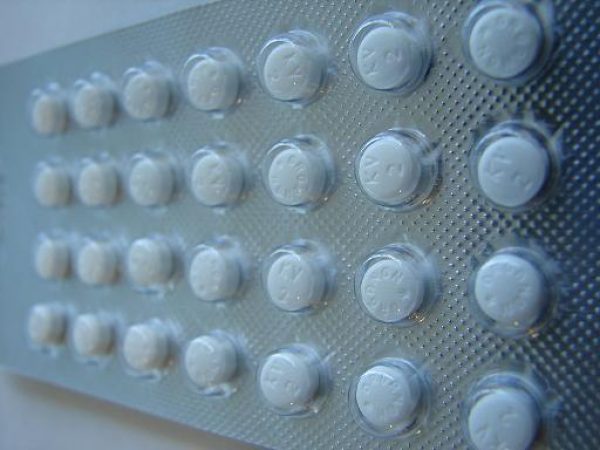