“Her ultimate goal was to see me graduate high school, go off to college, and pursue my lifelong dream of making it to the NFL,” he said. “Unfortunately she was unable to see all that, but every time the national anthem is played I look up, knowing she is always watching over me.”

On March 9, 2016, Rodney signed a five-year free agent contract to play for the Philadelphia Eagles. In Philadelphia, he has looked to honor his grandmother’s memory by supporting the American Association for Cancer Research’s mission of preventing and curing all of the many types of cancer. He’s recently become an official ambassador for the AACR. 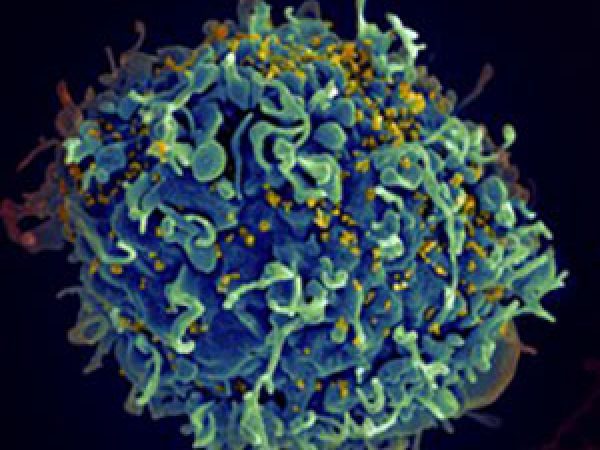 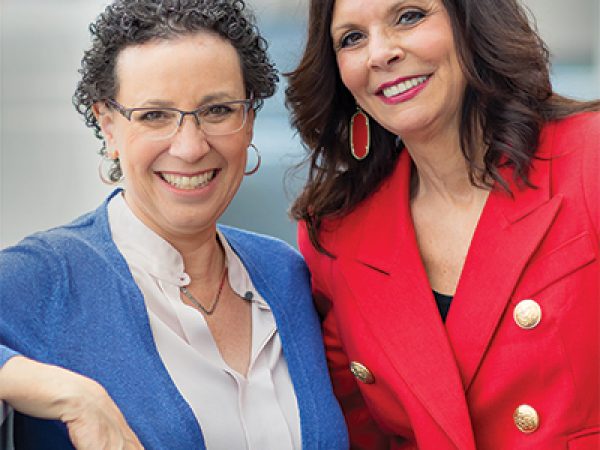 Honoring the Life of an Advocate