A study published recently in the AACR’s journal Cancer Discovery addresses the burgeoning question of the utility of high-throughput genomic analysis in identifying targeted therapies and delivering better outcomes for cancer patients, and adds important evidence to argue in favor of such an approach. The jury, nevertheless, is still out.

Decades of research and technological advancements have resulted in the development of molecularly targeted therapies — therapies that are directed toward molecular alterations that are drivers of the disease. Targeted therapies are more specific in attacking tumor cells than traditional approaches such as chemotherapies, which broadly attack any and all highly proliferating cells.

It is now possible to perform high-throughput genomic analysis of a patient’s tumor, that is, study the entire landscape of genetic alterations in that tumor, and match the tumor with a targeted therapy. However, it is unclear at this time whether a high-throughput genomic analysis of a tumor could lead to a previously unexpected molecular target and therapy that would deliver better patient outcomes, compared with treating patients based on traditional approaches.

A couple of clinical trials that sought to address this question had arrived at mixed results. The SAFIR-01 trial, in which high-throughput technologies were used to drive breast cancer patients to specific phase I/II trials of targeted agents, found that it is feasible to personalize metastatic breast cancer treatment, including for those whose tumors had rare mutations. However, data from the trial, published in Lancet Oncology, showed that only 30 percent of the patients in this trial had an objective response or stable disease.

Another clinical trial, SHIVA, was a randomized phase II trial that compared the treatment of patients who had refractory cancers with therapies selected after tumor molecular profiling versus with conventional therapies. Investigators from this trial found no significant improvement in progression-free survival (PFS) between patients who received targeted therapy based on molecular profiling and those who received standard of care.

In a trial called the Molecular Screening for Cancer Treatment Optimization (MOSCATO) 01, investigators took a different approach to test whether there is merit in performing high-throughput genomic analysis to identify and treat patients with targeted therapies. “We wanted to study whether identifying targeted therapies using a multigene panel would improve patient outcomes in a clinical trial,” said Jean Charles Soria, MD, PhD, professor of medicine at Institut Gustave Roussy, who, along with his colleagues, published the findings from this trial in Cancer Discovery.

“In order to test this hypothesis, we compared the PFS under precision medicine with the PFS observed before the patient entered the trial. Each patient was therefore his/her own control,” Soria said.

Between 2011 and 2016, Soria, Fabrice André, MD, PhD, research director and head of INSERM Unit U981, and professor in the Department of Medical Oncology at Institut Gustave Roussy, and colleagues enrolled 1,035 adult patients with advanced, unresectable, or metastatic cancer that had progressed after at least one line of prior therapy to MOSCATO 01. Only those patients whose tumors were considered incurable by a multidisciplinary board were included in the trial. Further, in order to address the question of whether genomic sequencing would result in identifying unexpected targets in the tumors, patients whose tumors are known to have genetic alterations that made them eligible for treatment with an approved targeted therapy were excluded.

Cancers of the digestive tract, lung, urological, breast, and head and neck were the most frequent types found in enrolled patients.

The investigators obtained a tumor biopsy and DNA was analyzed by comparative genomic hybridization, next-generation sequencing, and RNA-seq. An actionable target was identified in 411 patients, and 199 received a targeted therapy that matched the genomic alteration identified. The most frequent alterations were observed in the genes PIK3CA, ERBB2, PTEN, FGFR1, EGFR, and NOTCH, in these patients’ tumors.

The investigators tested the hypothesis that the ratio of the PFS from the molecularly driven therapy to the PFS from prior therapy would be greater than 1.3 (PFS2/PFS1 >1.3) in more than 15 percent of the patients. The authors explained in the paper that this approach was supported by previous observation that PFS decreases over the lines of therapies in the natural course of the disease.

Data from the study showed a PFS2/PFS1 >1.3 in 33 percent of the patients who received targeted therapy based on genomic profiling. Of the evaluable patients, two had complete responses and 20 had partial responses, for an overall response rate of 11 percent; 100 had stable disease and 33 had progressive disease. Median overall survival was 11.9 months.

Targeted therapies are getting better

Soria speculates that the reason why earlier clinical trials did not find genomic analysis to be beneficial in improving patient outcomes could be because those trials used older generation targeted therapies that may not have had superior target binding and/or bioactivity.

While the MOSCATO 01 study offers many points to ponder, the authors do acknowledge that it is far from perfect: First, it was not a randomized trial; the outcomes from patients who received targeted therapies could therefore not be compared with the outcomes from those who received nontargeted therapies or with the outcomes from patients with similar disease but without the matched genomic alterations, noted Andre. Second, only 7 percent of the patients whose tumors were screened with the technologies used in this study had a PFS ratio that proved benefit. The authors note that trials that include immunotherapeutics and therapies that target translocations might better assess the utility of the technologies used in this study. Third, patients whose tumors had multiple driver alterations may be better served with combination therapies.

“Next steps include the validation of clinical utility in randomized trials, better defining which patients could derive benefit from this approach and to further develop new methods to detect cancer drivers in individuals,” the authors conclude. 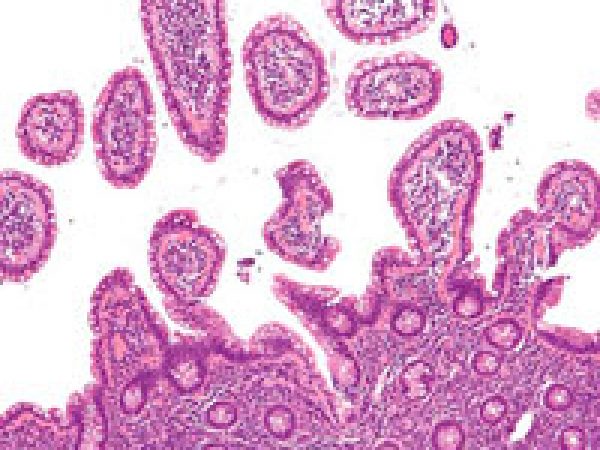 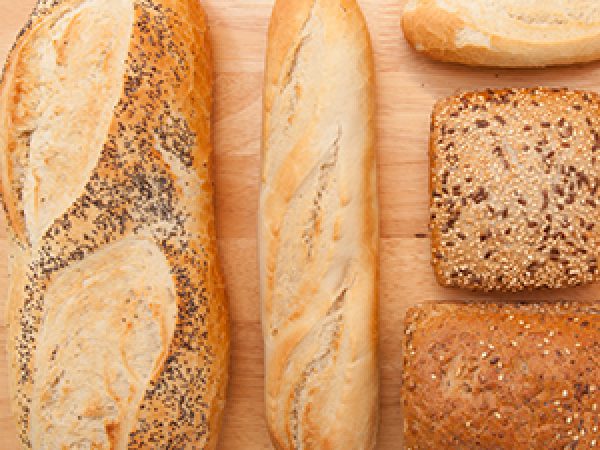