At the end of last week, the U.S. Food and Drug Administration (FDA) approved expanding the use of pembrolizumab (Keytruda) to include the treatment of certain patients with the most common form of bladder cancer—urothelial carcinoma. Specifically, the FDA approved pembrolizumab for treating patients with locally advanced or metastatic urothelial carcinoma whose disease has progressed despite treatment with platinum-based chemotherapy or whose disease progressed within 12 months of neoadjuvant or adjuvant treatment with platinum-based chemotherapy.

With this decision, the immunotherapeutic pembrolizumab is now approved for treating five types of cancer—bladder cancer, head and neck cancer, Hodgkin lymphoma, lung cancer, and melanoma.

According to the FDA announcement, this most recent approval was based on results from the phase III KEYNOTE-045 clinical trial, which were published earlier this year in The New England Journal of Medicine. In brief, the data showed that pembrolizumab improved median overall survival compared with chemotherapy of the investigator’s choice. Median overall survival was 10.3 months among those who received pembrolizumab versus 7.4 months among those who received chemotherapy.

In addition, a greater proportion of patients who received pembrolizumab had partial or complete tumor shrinkage compared with those who received chemotherapy: 21 percent versus 11 percent.

Pembrolizumab works by releasing a brake on cancer-fighting immune cells called T cells. The brake, which is called PD-1, can be triggered by a protein known as PD-L1.

The approval of pembrolizumab for urothelial carcinoma means there are now five immunotherapeutics that target the PD-1/PD-L1 braking system approved for treating patients with this disease. As discussed in previous posts on this blog, the other four are avelumab (Bavencio), atezolizumab (Tecentriq), durvalumab (Imfinzi), and nivolumab (Opdivo).

As discussed in a post on this blog last week, this is an important issue because it was recently reported that atezolizumab did not significantly improve overall survival for patients with locally advanced or metastatic urothelial cancer whose disease progressed during or after treatment with a platinum-based chemotherapy compared with chemotherapy in the phase III IMvigor211 clinical trial. How these data and any overall survival data for avelumab, durvalumab, and nivolumab that become available in the future might change the treatment landscape for patients with urothelial carcinoma will be determined by the FDA. 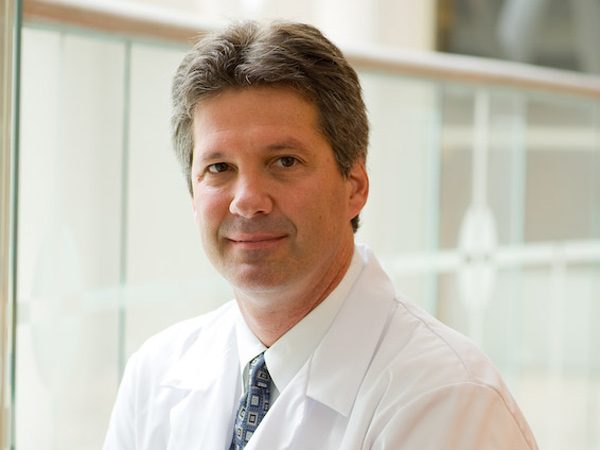 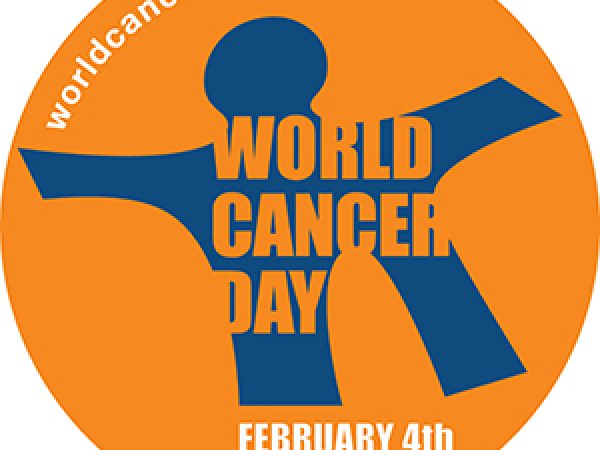