Before her husband, Tony, was diagnosed with stomach cancer in 2012, Christy Leonard knew little about caregiving. Leonard, who works in information technology, soon found herself giving injections and operating a feeding tube, all while working from home and caring for the couple’s children. Meanwhile, “I did absolutely nothing for myself,” she said.

Many cancer caregivers tell similar stories of juggling responsibilities and neglecting their own well-being, writes Kate Yandell in the Winter 2017/2018 issue of Cancer Today. An estimated 39.8 million people in the U.S. provide unpaid care for adults annually. Of these, 2.8 million report caring for people whose primary problem is cancer, according to the 2016 report Cancer Caregiving in the U.S. Given that cancer often co-occurs with other diagnoses, the true number of cancer caregivers could be even higher, the report suggests.

These men and women are performing familiar chores like helping around the house, paying bills, and taking loved ones to medical appointments. But caregivers are also increasingly taking on complex medical tasks like caring for wounds, operating specialized equipment like feeding tubes, cleaning and maintaining the sites of catheters and colostomies, and managing large numbers of medications, including injections. About 72 percent of cancer caregivers report undertaking medical/nursing tasks, according to Cancer Caregiving in the U.S., and 43 percent of all cancer caregivers say they have both performed these tasks and received no training.

Caregiving is associated with neglect of the caregivers’ own medical appointments and preventive care. And caregivers are at elevated risk of mental health problems. A study published in the January 2018 issue of Psycho-Oncology estimates that caregivers of patients with advanced cancer are three times more likely than average to be diagnosed with generalized anxiety disorder and nearly eight times more likely to be diagnosed with major depression.

“We need to really think of better ways to support family caregivers,” Betty Ferrell, director of the Division of Nursing Research and Education at City of Hope in Duarte, California, told Cancer Today. “Family caregivers are pretty invisible in the health care system.”

This story was excerpted from Cancer Today, a magazine for cancer patients, survivors and caregivers published by the American Association for Cancer Research. Read the full article here.

COVID-19 and Cancer: Assessing the Impact of Disruptions to Care 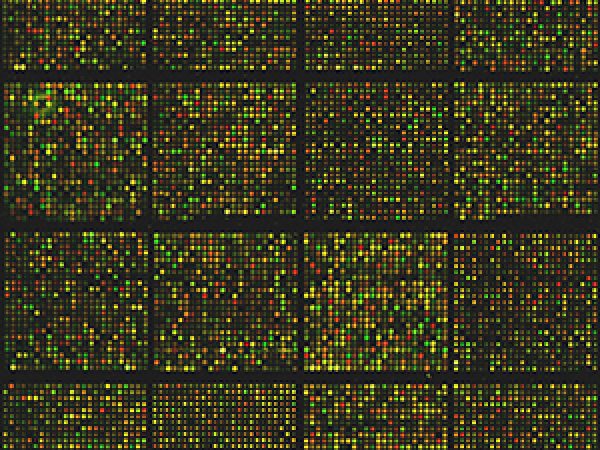 When any devastating illness strikes, it is not just a blow to patient, it is a setback for the whole family. I took care of my mother for 10 years when I was 17 years old (the eldest kid) while my dad had to focus on job and caregiving. It is hard. We as community could help at least with child care, providing food etc. Since the help has to happen in local communities, perhaps a local app which can help connect families in need with people who can help.