The AACR Annual Meeting 2018 drew more than 22,600 people to Chicago, providing a front-row seat to some exciting developments in cancer research. Whether it was the practice-changing results of a clinical trial, progress with liquid biopsies and drug combinations, or frank conversation from leaders in cancer research, this year’s meeting generated plenty of news. Some highlights:

Perhaps the biggest headlines from the Annual Meeting came from a study that produced hope for patients with lung cancer, one of the deadliest cancer types. The study results were covered extensively, in outlets including the The New York Times, TIME, Associated Press, NBC Nightly News, and CNBC.

“It represents a sea change in the way we think about treating lung cancer,” Gandhi told the Times. “All of it is better than what we’ve been using for years. Going forward, it will only get better.”

The potential of liquid biopsy

Another study showed progress toward the goal of designing a highly specific blood test, known as liquid biopsy, to screen for cancer.

The study, which was sponsored by the biotech company GRAIL, featured results from the Circulating Cell-free Genome Atlas (CCGA) study. Researchers conducted a variety of assays on cell-free DNA from the study participants. One key analysis showed that a GRAIL test detected cancer in 65 percent of a group that had been diagnosed with any of five notoriously difficult-to-detect cancers: pancreatic, lung, ovarian, liver, and esophageal.

In patients with metastatic cancer, a GRAIL test detected 95 percent of cases. As noted in an article in Science, this higher detection rate was not surprising because these patients’ tumors are larger, can be in multiple organs, and release more DNA into the blood.

This study was also covered by GenomeWeb and Healio.

The study indicated that in women who took the short-acting form of CCBs for three years or more, the risk of pancreatic cancer was significantly higher than in women who took other forms of high blood pressure medication.

Researchers said one potential explanation is the way the drugs act upon a receptor called sRAGE. This receptor generally has anti-inflammatory properties, which could protect against cancer, but women who had taken the short-acting CCBs had lower levels of sRAGE than women who had taken other anti-hypertensive drugs.

Principal investigator Li Jiao, MD, PhD, pointed out that the study focused on postmenopausal women in the United States, so further research will be necessary to determine if the findings apply to other populations.

The study was covered by the Los Angeles Times, UPI, HealthDay, and numerous other news outlets.

New funding for the AACR

During the Annual Meeting, the AACR received the first funding gift of $1.2 million from the UBS Oncology Impact Fund, managed by MPM Capital.

The gift will be used to fund basic cancer research through the AACR-MPM Transformative Cancer Research Grants Program. As noted by Christiana Bardon, managing director of MPM Capital, such basic research can lay the ground for developing new therapeutics and technologies.

“This funding will help further ignite high-impact, transformative research that will catalyze advances in cancer research, result in the development of novel products and have a significant impact on future clinical practice,” said Margaret Foti, PhD, MD (hc), chief executive officer of the AACR. Terms of the deal are subject to final legal approval.

The story was covered in The Wall Street Journal and Barron’s.

The AACR was delighted to host Norman “Ned” Sharpless, MD, director of the National Cancer Institute (NCI). Sharpless took part in a special session with the AACR’s Scientist↔Survivor Program, then participated in a Fireside Chat with Michael Caligiuri, MD, the AACR’s outgoing President, and Elizabeth Jaffee, MD, who was inaugurated as the 2018-2019 President earlier in the meeting. Sharpless addressed some key NCI priorities: continued research into the heterogeneous nature of cancer; innovative ways to increase access to clinical trials; better aggregation and analysis of data on cancer patients; and continued emphasis on basic science in order to improve treatment of even the most complex cancers.

Also, as Sharpless noted in a post on the NCI’s Cancer Currents blog, he hopes to focus on developing a strong scientific work force. “One of NCI’s most important responsibilities is ensuring the long-term success of the cancer research enterprise by attracting, training, and retaining the best and brightest minds from diverse backgrounds—from the budding high school student to the seasoned researcher,” he wrote.

Sharpless’s remarks were also covered by The Washington Post and Cancer Discovery.

AACR leaders are already planning for next year’s Annual Meeting, scheduled for March 30-April 3, 2019, in Atlanta. In the meantime, we’re looking forward to another year of important cancer research news. 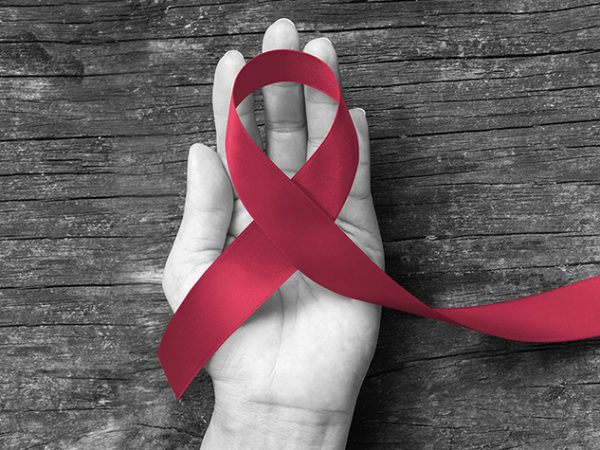 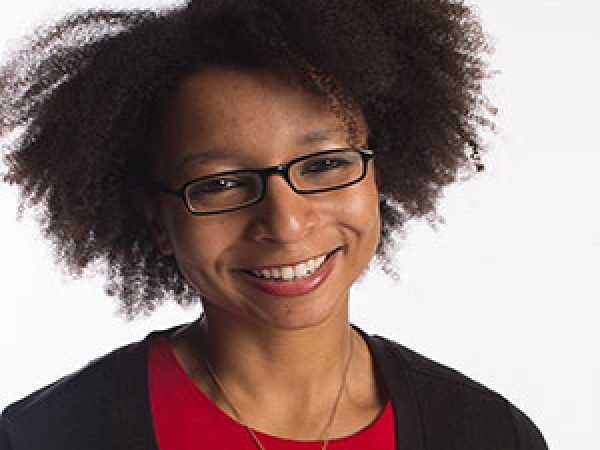